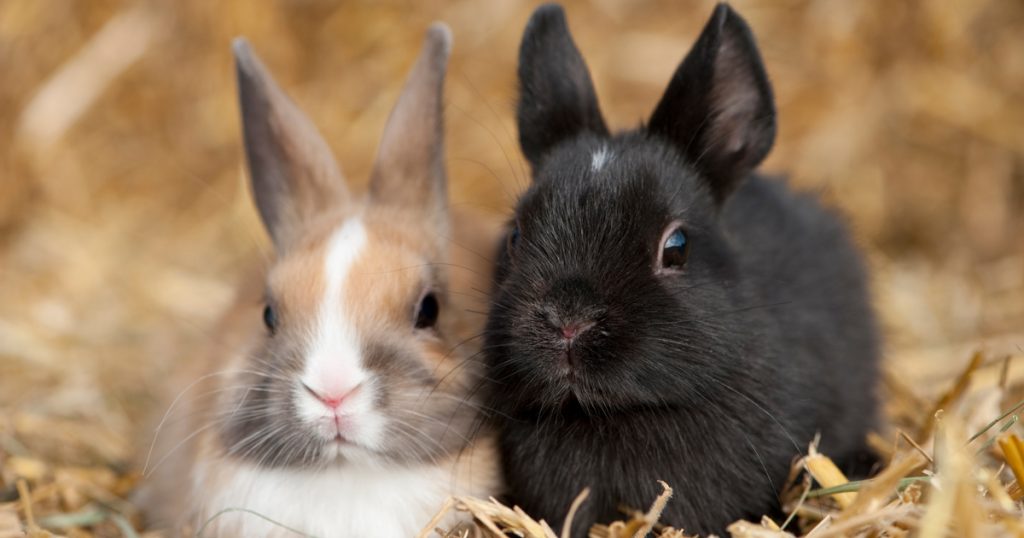 LINCOLN – The Nebraska Department of Agriculture (NDA) is warning rabbit owners in Nebraska to be aware of a serious and highly contagious viral disease of rabbits that has recently been identified in multiple states. Rabbit Hemorrhagic Disease Virus (RHDV) has been diagnosed as the cause of death in wild and domestic rabbits in New Mexico, Arizona, Texas and Colorado, as well as domestic rabbits in Nevada and Utah and wild rabbits in California. To date, the virus has not been found in Nebraska.

“It is important that rabbit owners know about this disease so they can more closely monitor the health of their rabbits, particularly ones that may be comingling with other animals,” said NDA State Veterinarian Dr. Dennis Hughes.

Symptoms of RHDV include fever, anorexia, wasting, diarrhea and respiratory illness. RHDV can also cause sudden death in rabbits. The virus is spread directly between rabbits and can survive for weeks in contaminated environments. Currently, there are no approved vaccines licensed in the United States for RHDV, although a foreign-produced vaccine is being made available in states where the virus has already been identified. RHDV does not infect humans, livestock or non-rabbit household pets.

Enhanced biosecurity helps prevent the introduction and spread of viruses and diseases including RHDV. In addition to thorough cleaning and sanitation practices, rabbit owners should consider restricting visitors to their rabbitries, and isolating new rabbit additions for 30 days.

RHDV is a notifiable Foreign Animal Disease, and practitioners who suspect RHDV should contact the Nebraska Department of Agriculture at 402-471-2351.  Individuals who have concerns about unusual deaths of wild rabbit and hare populations are encouraged to contact Nebraska Game and Parks at 308-763-2940.

All rabbits entering Nebraska must be accompanied by a Certificate of Veterinary Inspection (CVI, or health certificate). If you are considering moving an animal into Nebraska from an affected state, please call 402-471-2351 to learn more. Additional information on Rabbit Hemorrhagic Disease Virus (RHDV) can be found on NDA’s website at:  nda.nebraska.gov/animal/diseases/rhd/index.html