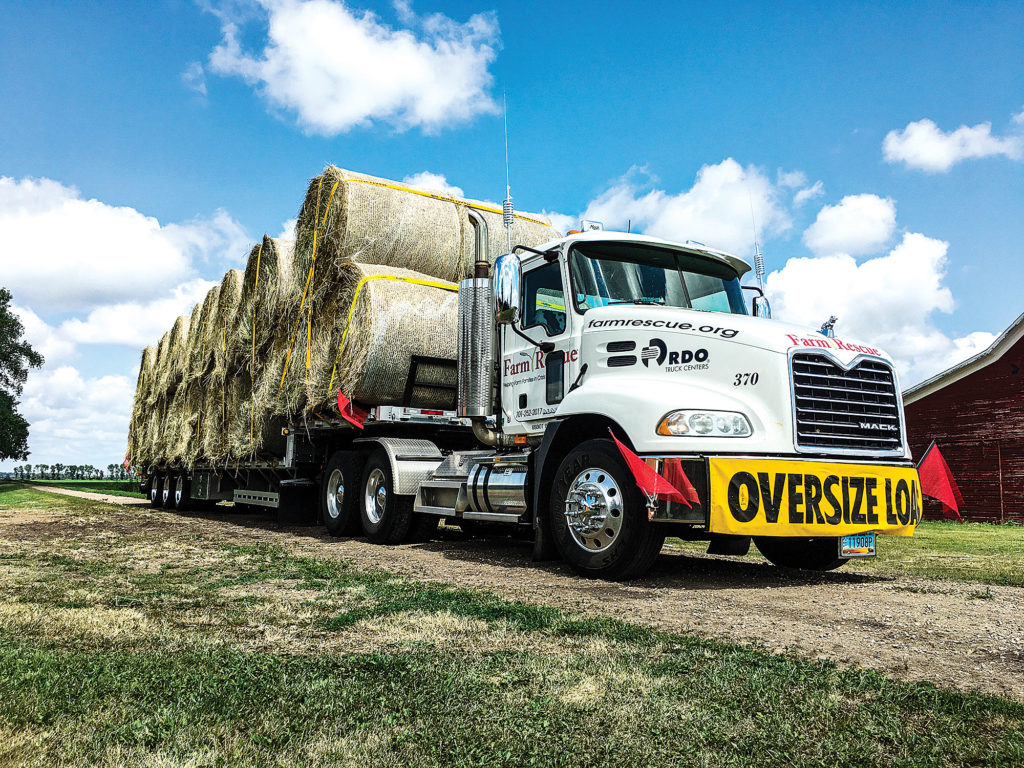 Disaster relief donations of hay and fencing materials are being collected by the Nebraska College of Technical Agriculture.

The University of Nebraska campus in Curtis is participating in the joint effort with the Nebraska Department of Agriculture and Nebraska Extension in collecting hay supplies for livestock producers who were severely affected by the March 13-15 disaster across the state, said Ron Rosati, NCTA dean.

The technical campus is on spring break and students will be returning for classes on Monday.

However, when asked to respond with a hay collection point, Rosati said NCTA wanted to provide assistance now. Some of the logistical details for hay-handling equipment and storage will be addressed soon.

“As the initiative develops once students are back on campus, we will have discussions about storage of donated fencing materials and handling the loads of small square bales,” he said.

Depending on need, NCTA may become an exchange point to connect donors and recipients as well.

A winter blizzard, and statewide flooding has caused wide-ranging impacts to agricultural operations in Nebraska, some of which are owned and operated by families of NCTA students. Campus leaders extended assistance during spring break by keeping food service and residence halls operating. Other academic and financial concerns are being addressed for students, as well, Rosati noted.

Contact Professor Meredith Cable, 402-741-0833.  Drop-off and pickup should be scheduled in advance, between 7 a.m. and 7 p.m.  Hay will be accepted in parking lots near the NCTA Livestock Teaching Center, located at University Road and Seminoe Drive. Donors with large vehicles should contact Professor Cable to discuss campus parking and unloading limitations.