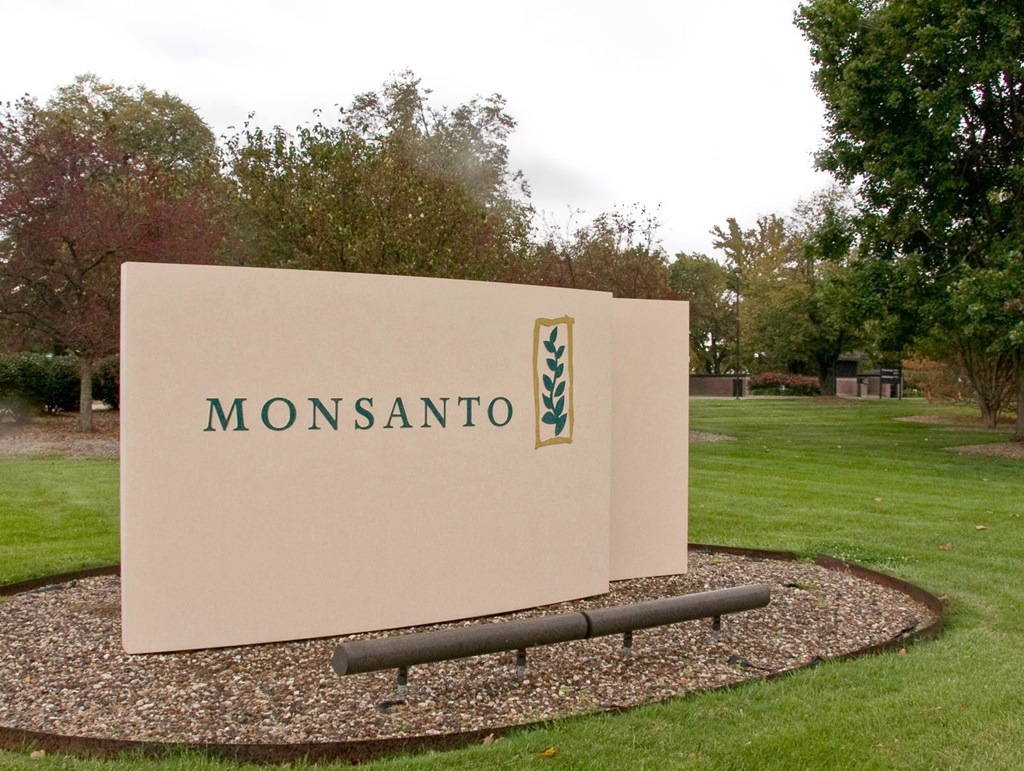 Monsanto Co. sued a former computer programmer, alleging he stole proprietary files after resigning to explore a job at a Chinese seed company.

The lawsuit comes as the agriculture industry’s embrace of high-tech software and analytics, led by big companies like Monsanto and Deere & Co. as well as startups, has opened up new risks. Monsanto in 2014 confirmed a security breach in one of its servers, and the company’s website has been a target for hackers.

Monsanto’s civil lawsuit, filed on Thursday in the U.S. District Court for the Eastern District of Missouri, accuses Jiunn-Ren Chen of stealing 52 files from Monsanto’s computer systems this month using his access credentials, about nine days after he resigned from his job writing code and algorithms.

A Monsanto spokeswoman said it started civil proceedings “to protect its assets against a former Monsanto employee.” She added: “As this is an ongoing investigation, Monsanto cannot comment further at this time.”

According to the company’s lawsuit, Chen worked as a programmer for Monsanto and for its Climate Corp. division, a San Francisco startup that Monsanto acquired in 2013 that crunches weather and crop data to provide advice for farmers. He joined Monsanto in 2010, working at its Ankeny, Iowa, location where Monsanto maintains a crop-breeding operation, according to employment documents filed by Monsanto along with the lawsuit.

Chen told Monsanto on June 1 that he was resigning and planned to return to Taiwan to care for his sick father and take over the family business there, according to the lawsuit. That same day, he turned over his company-issued computers, which Monsanto officials analyzed as per company policy. The analysis showed Chen’s computers contained “highly sophisticated and unauthorized software” that could be used to monitor activity and siphon away data, according to the suit.

While monitoring activity around Chen’s access credentials, Monsanto discovered that on June 10, his credentials were used to remove files from Monsanto’s systems, the company said. His last official day of work was expected to be June 14, the lawsuit says.

When Monsanto asked Chen about the removed files, he attributed it to a “hacker” but also said he was considering a job offer at a seed company based in Wuhan, China, court papers said. According to the lawsuit, he said he had previously been in contact with Mo Hailong, a Chinese citizen who earlier this year pleaded guilty to participating in a long-running plot to steal genetically pure corn seeds developed by Monsanto and DuPont Co.

Monsanto’s lawsuit seeks to access and analyze any “cloud data storage accounts” maintained by Chen to search for other company data, as well as damages and legal fees.