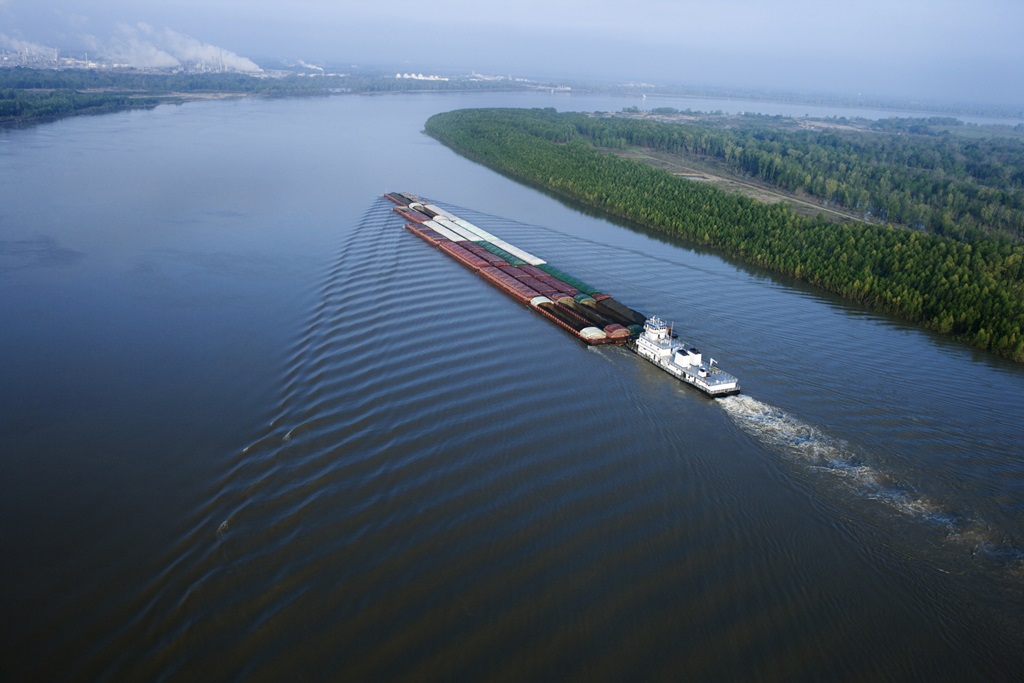 Lawmakers from Lower Missouri River states this week penned a letter urging the U.S. Army Corps of Engineers to provide additional funding for navigation projects along the river.

The lawmakers say many farmers, industries and small businesses in the Midwest rely on the Missouri River to transport goods. High water levels and record flooding in 2019 have prevented the Corps of Engineers from completing repairs on water infrastructure projects, which has led to dangerous accidents that have significantly disrupted commerce on the river.

The lawmakers write, “there is a critically dire situation related to navigation challenges in several areas along the Missouri River where serious barge traffic accidents have occurred.” The Corps’ Kansas City District has received $20 million in emergency supplemental funds to conduct work along the navigation channel. However, the lawmakers estimate the need at $200 million.

The Corps estimates that high water in the last three years damaged 50-75 percent of the 7,000 river training structures that make up the Bank Stabilization and Navigation Project. 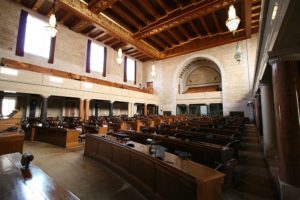