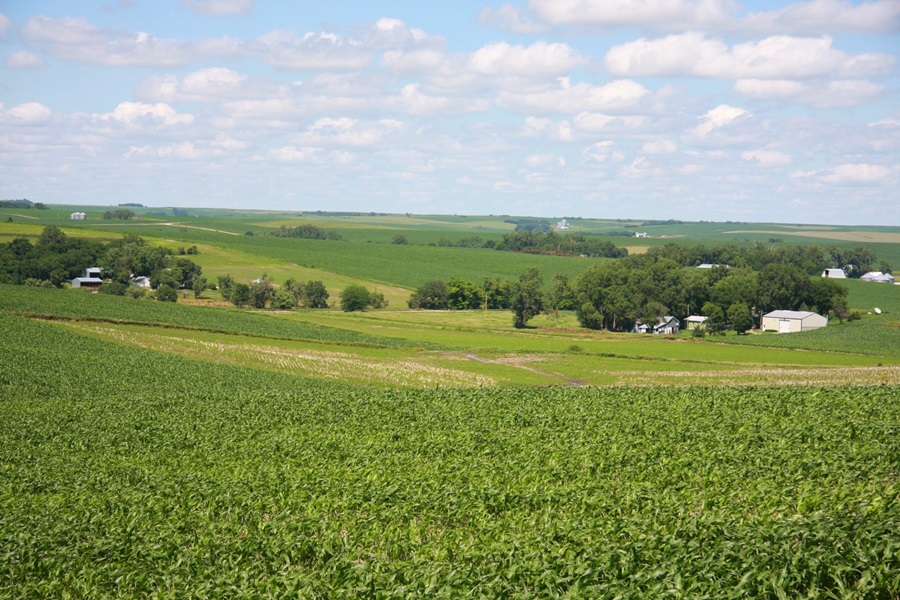 However, the bankers surveyed indicated that there are significant variations among farmers’ cash rent rates. Overall, the Rural Mainstreet Index remains weak. After increasing for two straight months, the Index, which ranges between 0 and 100, sank to 38.2 from March’s 40.2.

Organizer Ernie Goss says “even though agriculture and energy commodity prices have increased recently, they remain well below prices 12 months earlier.” Prices for farm products are down by 16 percent and energy products are eight percent lower, compared to this time last year.

The monthly survey represents opinions from bank CEOs in rural areas of a 10-state region in the Midwest dependent on agriculture and energy.