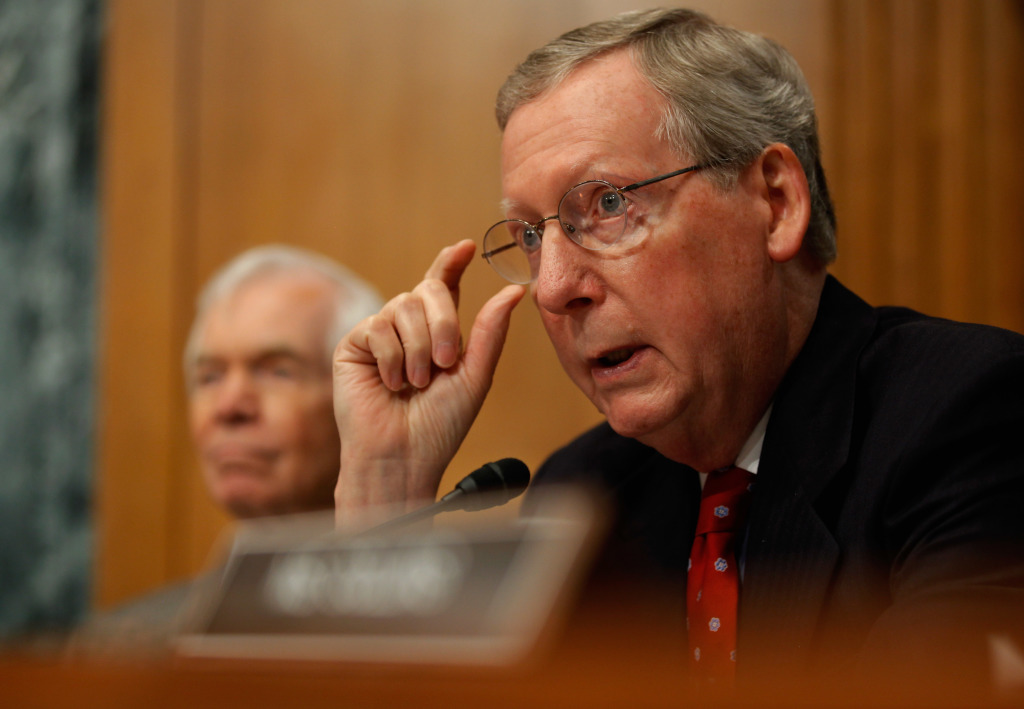 As expected, the U.S. Senate will not consider the updated North American Free Trade Agreement, known as the U.S.-Mexico-Canada Agreement, in 2018. Senate Majority Leader Mitch McConnell told Bloomberg News a vote on the updated agreement would not happen until after the New Year, saying “My trade advisers say you can’t possibly do it under the various steps that we have to go through.”

However, McConnel said, “There’s no question this will be on the top of the agenda” next year. The outcome of the November midterm elections could make the path forward for USMCA a challenge. If Democrats gain control of the House, they could ask the White House to make changes to the updated agreement before voting, or simply disapprove the agreement altogether.

While unlikely, some Republican Senators, including Iowa’s Chuck Grassley, have commented that a vote this year on the updated agreement would avoid any potential political conflict next year.