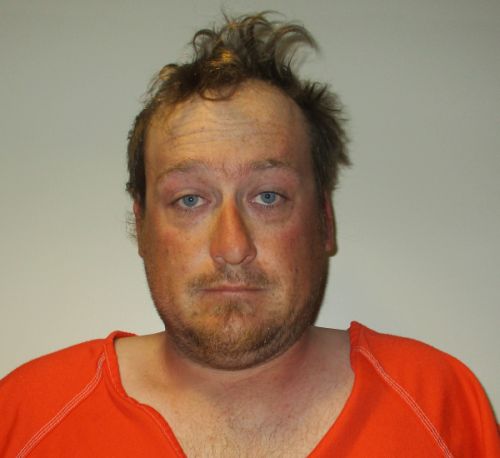 GENEVA, Neb. (AP) — A 30-year-old man has pleaded not guilty to theft and other charges in connection with the discovery of hundreds of dead, ailing or neglected cattle at his farm in southern Nebraska’s Fillmore County.

Court records say Aaron Ogren entered pleas Tuesday to the 40 counts facing him. They include nine counts of prohibited sale of livestock and 30 counts of cruelty to animals. Prosecutors say Ogren sold bulls he didn’t own. A trial date hasn’t been set.

In April local and state officials removed about 200 surviving head of cattle from the feedlot about 3 miles (5 kilometers) northwest of Exeter. Another 200 cows were found dead.