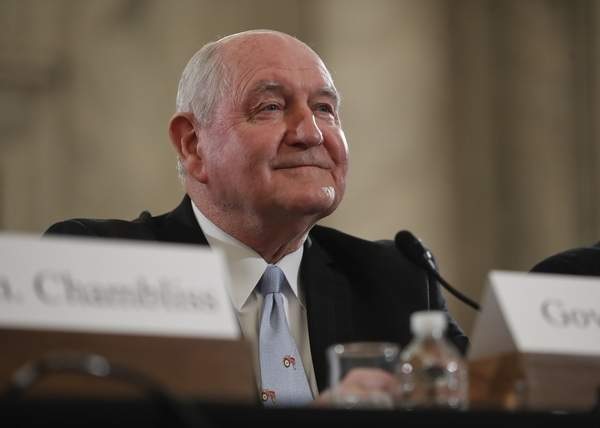 Senate Majority Leader Mitch McConnell has placed a time for debate and a vote for the confirmation of Agriculture Secretary Nominee Sonny Perdue.

The vote is scheduled for 5:30 p.m. April 24th, after what’s expected to be a couple of hours of debate. The Senate Periodical Gallery confirmed the vote, saying McConnell added it to the schedule as a unanimous consent request, according to the Hagstrom Report.

The schedule puts to rest any speculation a vote could be held yet this week, as the Senate is stuck in a political battle over Supreme Court Justice nominee Neil Gorsuch. The vote is scheduled for the first day back for the Senate following a two-week recess.

The vote comes 13 weeks after Perdue was nominated by President Donald Trump.