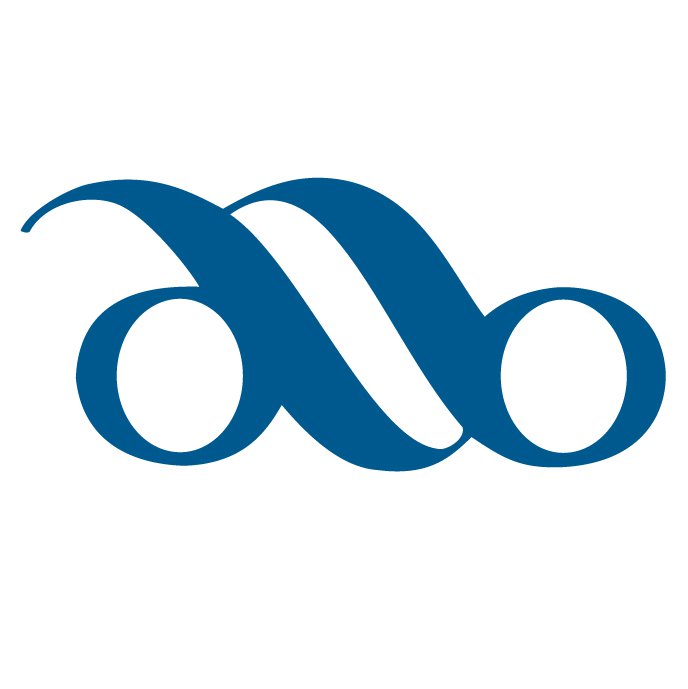 WASHINGTON — The American Bankers Association Center for Agricultural and Rural Banking today announced a new annual award to honor agricultural professionals who have made significant contributions to the advancement of agricultural lending. The Blanchfield Award, named in honor of its first recipient, will be presented to John M. Blanchfield at the ABA National Agricultural Bankers Conference on Oct. 28 in Kansas City, Mo.

“John has dedicated his career to making the ag banking industry better for bankers and their customers,” said Steve Apodaca, senior vice president, ABA’s Center for Agricultural and Rural Banking. “From providing a national forum for ag bankers to collaborate to consensus building on issues critical to the industry, we believe he deserves recognition at the national level.”

For 25 years, Blanchfield was senior vice president of ABA’s Center for Agricultural and Rural Banking where he was responsible for developing ag banking policy, lobbying on behalf of the industry, and managing the National Ag Bankers Conference and a national committee of bankers. In addition, he spoke at conferences across the country providing industry updates and outlooks. Currently, Blanchfield owns an independent consultancy called Agricultural Banking Advisory Services that helps banks and their customers understand the intersection of federal ag banking policy and the ag economy.

“I am deeply honored and humbled that ag bankers wanted to do this for me,” said Blanchfield. “It’s incredible to have the opportunity to leave a legacy like this. Having a national award named after you is very humbling.”

The award was established by ABA and its Agricultural and Rural Bankers Committee to honor John Blanchfield and others like him who are not bankers. Like the association’s Bruning Award, given to a banker each year for his or her contributions to ag banking, the Blanchfield award will be presented at the ABA National Agricultural Bankers Conference.

“We recognized that there are others who aren’t bankers who are providing significant contributions to the industry and we wanted a way to honor them,” said Apodaca.

Blanchfield began his career in 1978 with USDA’s Farmers Home Administration in Utica, New York. “If I knew on January 3rd, 1978 as I pulled away from the federal building in Syracuse in my Gremlin that this is where I’d end up, I would have been a lot more excited,” said Blanchfield.