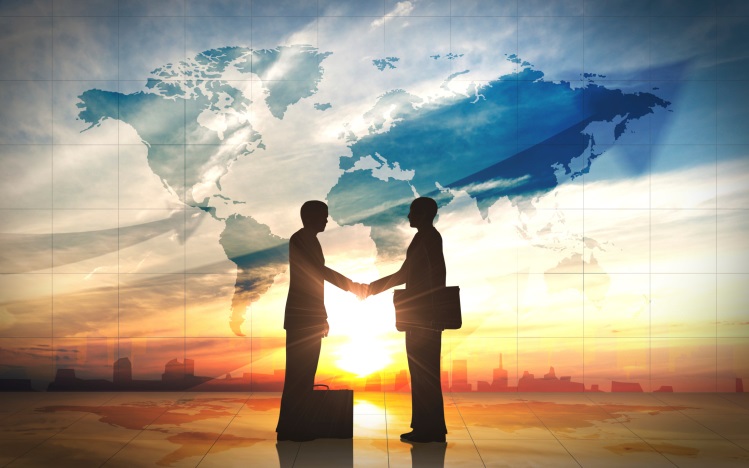 House floor consideration and a vote on the Trans-Pacific Partnership (TPP) agreement could occur in late spring or early summer following the release of a U.S. International Trade Commission report on the impact of the trade agreement on the U.S. economy in mid-May, House Ways and Means Trade Subcommittee Chairman Dave Reichert, R-Wash., told Bloomberg BNA.

The timing of a vote on the TPP deal is ultimately up to House leadership, which may be reluctant to bring such a hot-button issue to a floor vote in an election year. A vote is not expected until after the ITC report is released on May 18, and is likely to occur much later than that.

The TPP is a major legislative goal for Reichert, whose native Washington State is the most trade-dependent state in the nation. Washington state-based companies, including Microsoft and Boeing, stand to benefit greatly from the passage of the TPP deal. Washington State stands to see greater exports of agricultural products including apples, cherries, pears, berries and potatoes, if the TPP comes into effect. Reichert is keen to move the deal forward as soon as possible and said “We need to take advantage of [TPP market access] before it runs too far out into the future or we could lose some of [our] market share,” he stated.

The current expectation is that a vote on TPP will not come up in Congress prior to the Nov. 2016 elections and some sources even believe that the action may not take place until after President Obama leaves office in early 2017.