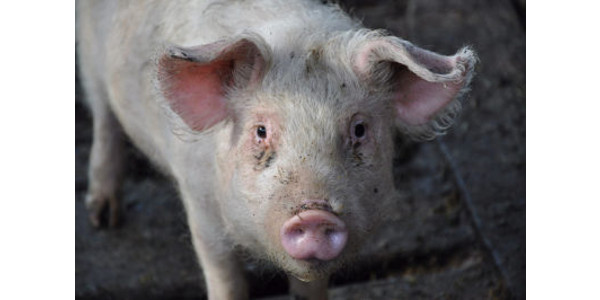 he Kansas Department of Agriculture will be one of 15 states participating in a functional exercise the week of Sept. 23-26 focused on the states' plans for African swine fever (ASF) response and mitigation. (Dan Belanescu via Flickr)

MANHATTAN, Kan. — The Kansas Department of Agriculture will be one of 15 states participating in a functional exercise the week of Sept. 23-26 focused on the states’ plans for African swine fever (ASF) response and mitigation. The functional exercise, led by the U.S. Department of Agriculture, will test participants’ abilities to respond to a simulated animal disease event.

KDA conducts an annual statewide exercise to practice the state’s response plan to a foreign animal disease event, typically with a simulation of foot-and-mouth disease. This month’s multistate exercise is focused instead on ASF, which has been confirmed in China and several other countries in eastern Asia, but has not occurred in the United States. Members of the KDA Division of Animal Health have been actively working with federal partners, state agencies of neighboring states, and representatives from the pork industry to enhance the state’s response plan with specific focus on ASF.

This four-day functional exercise, which will be based out of KDA headquarters in Manhattan, will enable KDA and its partners in other state agencies, federal and local government, industry, university and 14 other states to practice this response plan.

The functional exercise will attempt to simulate a real-world response as much as possible, including actual veterinarian testing and laboratory results, along with planning and resource coordination, disease mitigation, public educational information, and permitted movement to allow continuity of business for non-infected operations.

African swine fever is a highly contagious virus that affects pigs, causing high fever, loss of appetite and vomiting, and usually resulting in death. Other livestock species are not susceptible to ASF. There are no human health risks from ASF; it does not affect humans and is not a public health threat. An ASF outbreak in the United States would, however, have the potential to cause enormous economic losses not only to pork producers but to the entire production chain as well as to consumers.