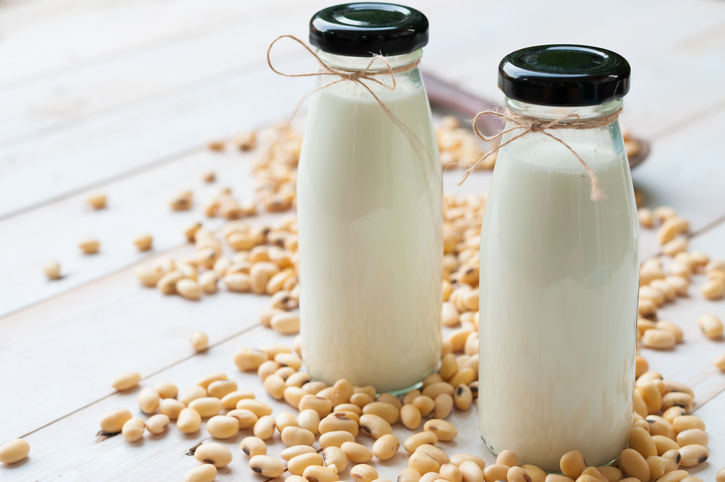 TOPEKA, Kan. (AP) — The Kansas Senate has approved a bill that would allow on-the-farm sales of raw milk so long as farmers have a label on their containers stating that the product is unpasteurized.

The vote Wednesday was 37-3 and sent the measure to the House. Kansas has allowed the sale of raw milk for decades, but a 1967 law prohibited farmers from advertising its sale outside their farms. A dairy farm successfully challenged the ban in court, and that led legislators initially to review a proposal to ban raw milks sales.

The state Department of Agriculture instead favored a labeling requirement.