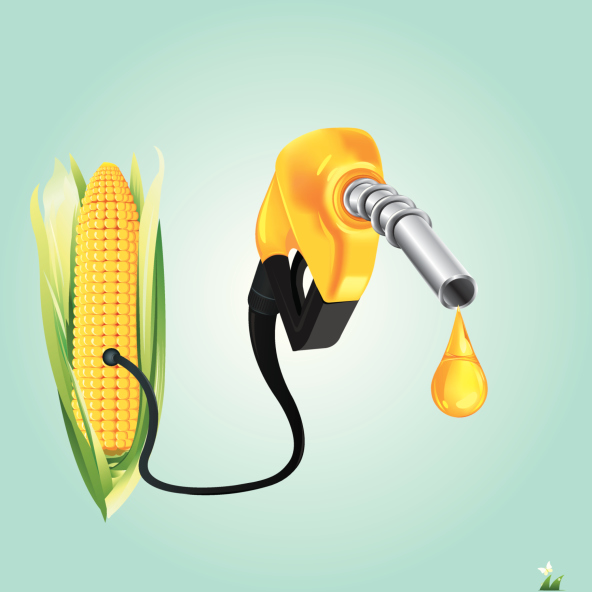 COURTESY_THINKSTOCK_E-85_ISTOCK
Kansas Corn said the Environmental Protection Agency fell short of expectations in its supplemental proposal to the 2020 Renewable Volume Obligation (RVO) rulemaking. The proposed rule is in response to President Trump’s directive that the EPA keep the Renewable Fuel Standard (RFS) whole by accounting for lost market share due to the agency’s actions to grant refinery waivers at unprecedented levels. Speaking about EPA’s proposal today, Agriculture Deputy Secretary Steve Censky said, “The president is very insistent that 15 billion gallons means 15 billion gallons. EPA and USDA are fully on board with that.”
Kansas Corn Growers Association CEO Greg Krissek said the proposal falls short of the Trump Administration’s direction.
“Farmers look to ethanol demand as a high priority for creating a stable corn market. The proposed rule does not meet our expectation for accounting for lost ethanol demand caused by the refinery waivers granted by EPA in recent years. The next several years are critically important to the economic survival of many corn producers. We will hold the administration to their stated commitment that 15 billion gallons in the RFS means 15 billion gallons. The RFS provides market access for ethanol, and we rely on the certainty that the RFS law provides,” Krissek said. “Our Kansas growers reached out with phone calls, emails and letters, and they have participated in face to face meetings with the administration trying to help them understand the importance of this issue. We encourage our Kansas corn farmers to take time as they are harvesting their crops to submit comments on this proposal when the 30-day comment period begins on Oct. 30.”
© 2020 Nebraska Rural Radio Association. All rights reserved. Republishing, rebroadcasting, rewriting, redistributing prohibited. Copyright Information
Share: