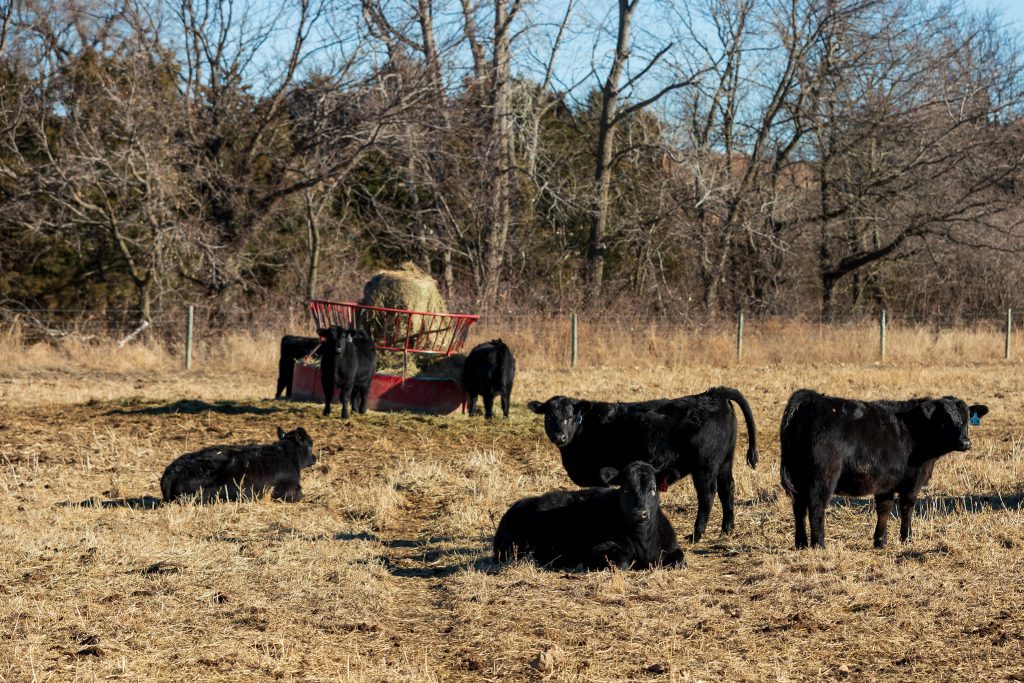 Anyone who has lived with teenagers can attest that their food consumption can be high as they are rapidly growing to their adult size.

In much the same way, growing beef herd replacement heifers also need to have their nutritional needs met so that they reach puberty at around 12 months of age, according to Kansas State University veterinarian Bob Larson during the recent Beef Cattle Institute Cattle Chat podcast.

“Research has shown that with a good nutritional plan, it is reasonable to expect replacement heifers to reach maturity between 11 and 13 months of age,” Larson said.

For spring calving herds grazing dormant grass or corn stalks in the winter, Larson said supplementation may be needed for optimal growth.

Veterinarian and BCI director Brad White added that January is a great time to assess the condition of the replacement heifers and plan for the necessary gain needed for breeding in the late spring.

Larson said that for most replacement females nine months of age, that gain will range from 1 to 2 pounds of gain per day.

To get the most accurate measurement of weight, the veterinarians advise taking the heifers somewhere to be weighed.

“I cannot eyeball weight accurately, so I really have to run them across a scale,” Larson said.

White added: “Weight can be estimated by loading a group on the trailer and driving them across the scale to give you an idea of the average weight of the group.” 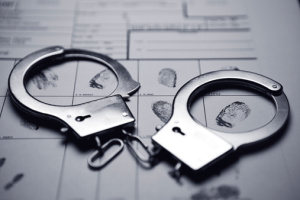