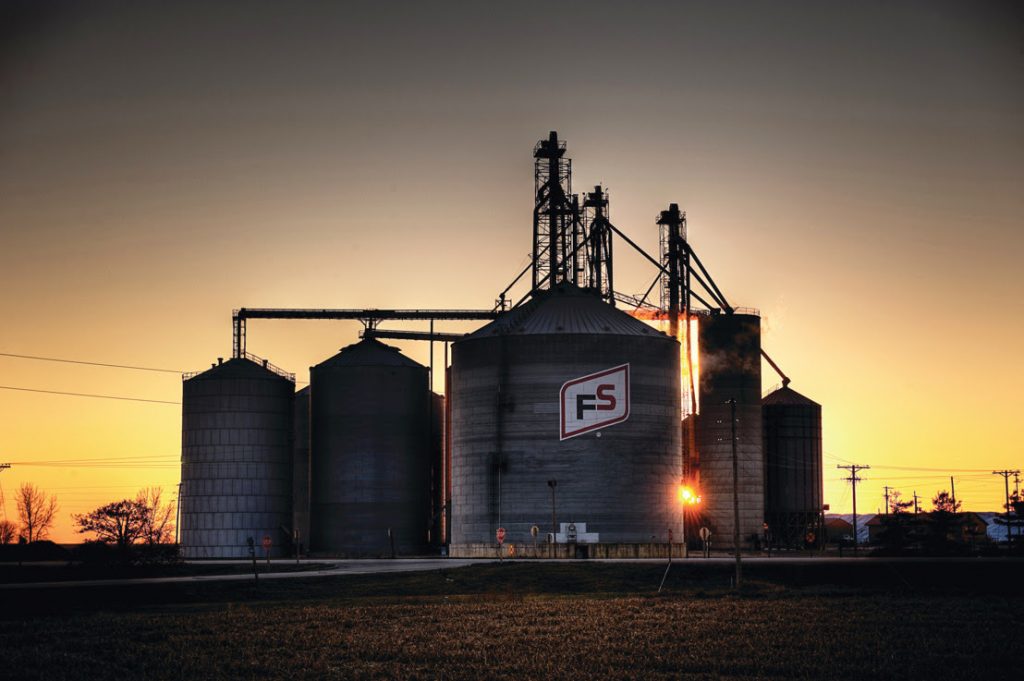 USDA on Thursday released its June Crop Production and World Agricultural Supply and Demand Estimates (WASDE) reports. For 2020/2021 production corn and soybeans remained unchanged from the May report.

USDA raised old-crop ending stocks by 5 mb to 2.103 billion bushels (bb). That bumped up the new stocks for the 2020-21 crop, which was the only real numbers change made in the 2020-21 demand and use figures for corn.

USDA pegged feed and residual use for the 2020-21 crop at 6.05 bb and also maintained ethanol demand for the year at 5.2 bb. Exports were projected at 2.15 bb. All of those figures were the same as the May report.

In the old crop, USDA lowered production by 45 mb but also lowered ethanol demand another 50 mb, dropping it to 4.9 bb. That led to the 5-million bushel carryover.

The average farm-gate price was projected at $3.20 a bushel, the same as May.

Globally, corn production for the 2019-20 crop year for Brazil and Argentina remained the same as April. Brazil was pegged at 101 million metric tons (mmt) and 50 mmt for Argentina.

USDA left old crop soybean production in Brazil at 124 mmt, despite concerns of dry weather depressing yields there. Argentina’s soybean production was trimmed from May’s estimate by 1 mmt to 50 mmt, down from 55.3 mmt last year.

World wheat supplies for 2020-21 were increased 5.7 mmt on a 4.9 mmt increase in production and higher beginning stocks. USDA raised production for both India, up 4.2 mmt, and Australia, up 2 mmt. USDA lowered wheat production in the European Union by 2 mmt and also lowered Ukraine production by 1.5 mmt.

The focus on returning to more normal production levels following the last two months of corona virus shutdowns and reduced plant capacity is putting the expectation that 2020 production would be 98% of 2019 beef production, while pork production is estimated at 100.4% of 2019 levels.

Projected price levels have shifted moderately from the previous report with average projected steer prices increasing $4.50 per cwt from May estimates, while Barrow and gilt prices remain under pressure, falling $0.70 per cwt from May levels.

Steer prices are projected to dip to $104 per cwt in the 3rd quarter, while moving higher again at the end of the year to $106 per cwt, the same price level expected for second quarter. Hog prices are expected to increase moderately in the third and fourth quarters from current second-quarter estimates, but limited aggressive movement is likely to be seen in hog prices before the end of the year.

Meat demand is expected to slowly increase from May levels, with June projections pushing meat annual beef production of 103% of May’s estimate, while essentially stable with 2019 levels. Pork demand is projected to rise in the June projections, 101% of May estimates, but overall pork utilization and use is now projected to fall from 2019 levels, with current estimates at 98.1% of year ago levels.