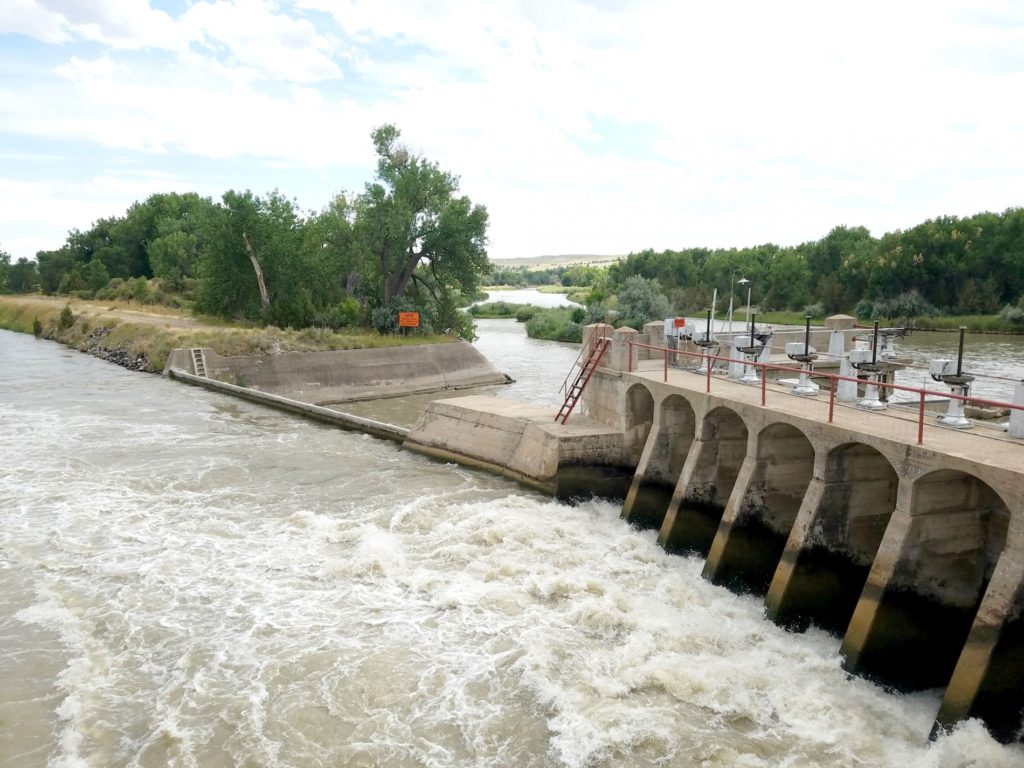 Lincoln, Neb. — Scientists have long known that all living things require specific amounts of elements such as carbon, nitrogen, and phosphorous to survive and thrive — it’s why we fertilize our yards and crops, for example. But the increasing frequency of phenomena such as harmful algal blooms, nitrate-contaminated water, and “dead zones” in oceans and lakes have underscored that there can be too high or low of a concentration of these essential elements in the environment.

Human activity such as burning fossil fuels, fertilizing crops, and developing urban and residential land is increasingly altering these concentrations — with crucial impacts on water quality, biodiversity, and evolution.

To equip researchers and policymakers to study, predict and manage how the ever-changing balance of elements is affecting ecosystems at the regional and national levels, University of Nebraska–Lincoln aquatic ecologist Jessica Corman will use a four-year, $6 million grant from the National Science Foundation’s Established Program to Stimulate Competitive Research program to lead a four-institution team in building a first-of-its-kind database that includes information from streams, lakes and other inland water systems across the nation.

Once built, the database will unlock major potential in ecological stoichiometry, a framework that may hold the key to understanding large-scale environmental patterns triggered by a mismatch between the elements available in the environment and those needed by organisms.

“What’s exciting and new about this project is that we’re compiling a set of existing datasets that are located in different places or collected by different institutions and putting them together to ask broader-scale questions about ecology and evolution,” said Corman, assistant professor of natural resources. “This is the first time this type of work is being done on a regional or national scale.”

Collaborating institutions are the University of Wyoming, Central Arkansas University, and Middlebury College. Because Corman and the four co-principal investigators all are early-career researchers, the grant marks a starting point for groundbreaking work in ecological stoichiometry throughout their careers.

“When addressing issues as complex as water quality, we must bring together researchers from various backgrounds, disciplines and institutions. This project is an excellent example of doing just that,” said Mike Boehm, Harlan Vice Chancellor for agriculture and natural resources and University of Nebraska vice president. “I am thrilled by the opportunity for collaboration that this project presents, as well as for the potential for long-lasting interdisciplinary relationships among early career researchers from across the country that will no doubt lead to new insights and impactful outcomes.”

Ecological stoichiometry focuses on how the balance of energy and elements impacts living systems, and researchers have successfully used the approach for small-scale investigations — studying small groups of rivers or closely related species, for example. But larger-scope projects have been hampered by the lack of a comprehensive repository of stoichiometric data.

To fill that gap, Corman’s team is developing Stoichiometric Traits of Organisms in their Chemical Habitats, or STOICH, an open-source, publicly available database that will be housed at Nebraska’s School of Natural Resources Scientific Computing Center and the University of Arkansas-Little Rock’s Midsouth Bioinformatics Core. The database will contain information on many different scales, ranging from individual-level data on single organisms to the elemental composition of an organism’s environment.

The backbone of STOICH will come from the National Ecological Observatory Network, a large federal data-gathering effort collecting ecological information from across the U.S. Corman’s team will launch the new database by using some of NEON’s existing data, then partnering with NEON to collect additional data from 34 aquatic sites nationwide. In addition, they’ll incorporate datasets from published and unpublished studies.

Using the new database — which will be publicly available during development — the team will investigate three research questions. The first focuses on the link between phosphorous and nitrogen levels in water, a relationship that may shed light on how to better control nitrate contamination of drinking water, a trend potentially connected to cancer risk in adults, and a dangerous blood condition in babies.

The second focuses on how elemental mismatch affects food web structure. If an organism near the base of the food web eats algae with a higher-than-average amount of nitrogen, for example, it will excrete more nitrogen, with a potential aggregate effect of changing energy flow and nutrient cycling within and among ecosystems.

The third aim is focused on the stoichiometric and genetic makeup of individual organisms, with the goal of determining how elemental composition affects behavior, physiology, and other organismal traits.