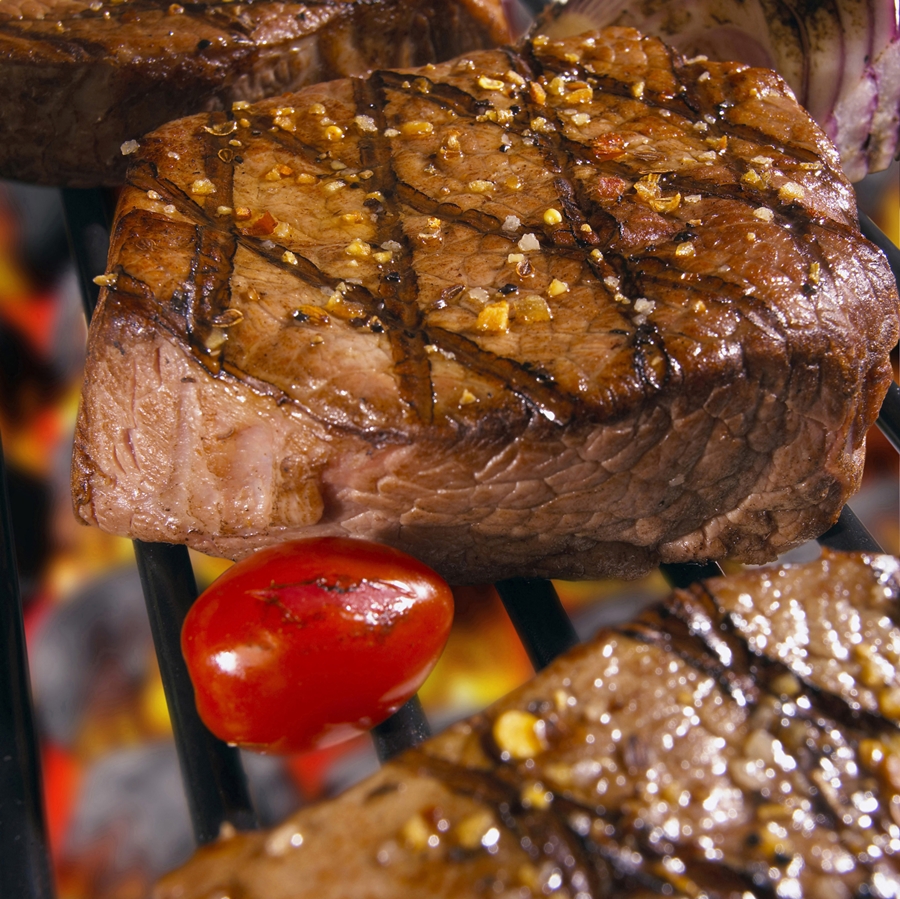 “Bill de Blasio’s war on beef is anti-agriculture and anti-science,” said Governor Ricketts.  “Nebraska’s farmers and ranchers are the original conservationists, and they help raise the best beef in the world.  I know the people of New York City enjoy Nebraska beef, because the Department of Agriculture and I have worked to promote Nebraska beef in the city.  I urge the people of New York to reject this senseless plan.”