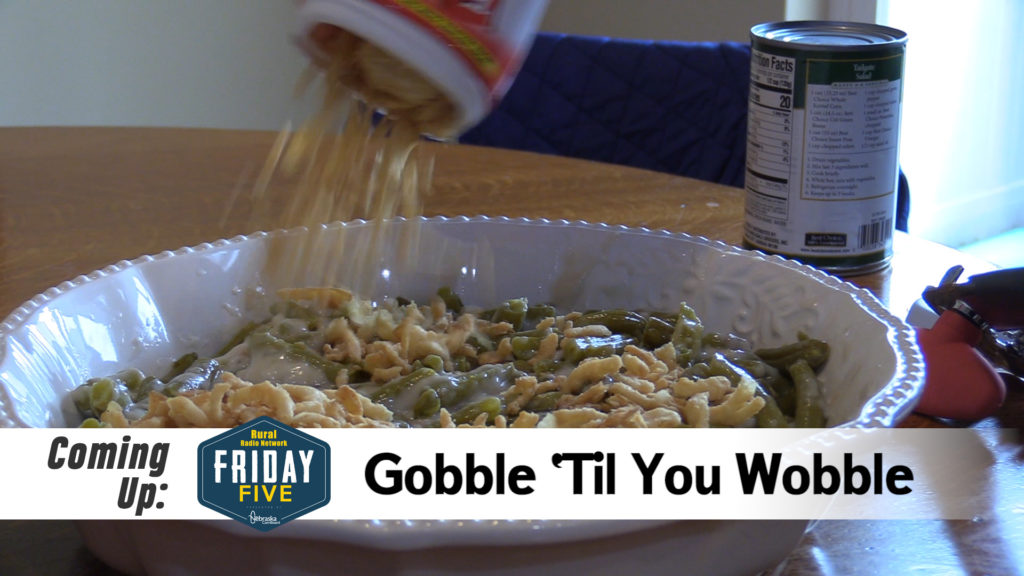 It’s almost Thanksgiving, which means it’s time to be thinking about this year’s menu! In this week’s Friday Five, Rebel and Alex share consumer tidbits about America’s favorite Thanksgiving dishes.

Turkey: Over 46 million turkeys are consumed every year during the Thanksgiving holiday.

Green Bean Casserole: In 2017, Green Giant set the Guinness World Record for the largest serving of green bean casserole with a casserole that weighed in at 637 pounds.

Cranberry Sauce: There are an average of 200 cranberries packed into every can of cranberry sauce.

Sweet Potatoes: Worldwide, the sweet potato is the sixth most important food crop after rice, wheat, potatoes, maize and cassava.