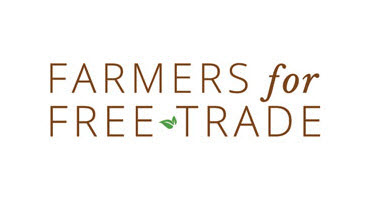 The ad campaign launched with a $300,000 advertising blitz in more than 20 Congressional Districts. The ads focus specifically on why the USMCA is a badly needed victory for American agriculture. The 30-second radio spots feature American farmers who personally advocate for passing the agreement. The campaign also includes digital ads as well.

The initial ad campaign will focus specifically on the home districts of many Democratic members of the House of Representatives. Those Democrats represent districts that have a high concentration of farmers and ranchers that would benefit from the USMCA. Farmers for Free Trade says those legislators are a very important part of making the case for the agreement and getting it to the finish line. Former Arkansas Senator Blanche Lincoln is a spokesperson for Farmers for Free Trade. She says, “With so many new Democratic members of Congress from districts with agricultural roots, they’ll have to be the ones to make the case that the agreement is vital for their farmers.”