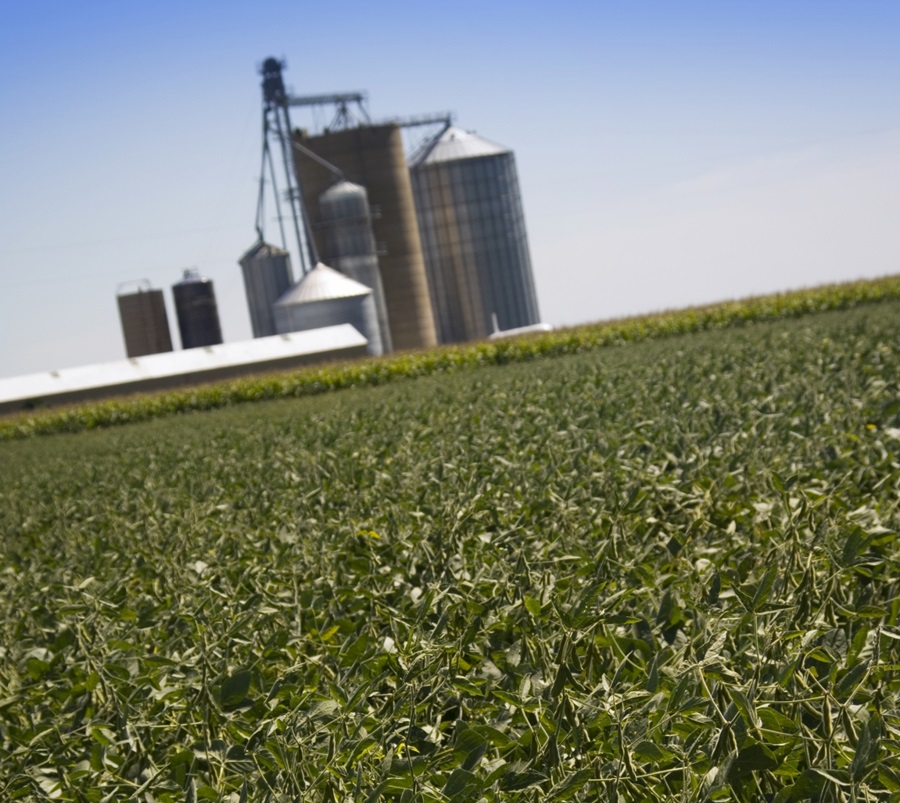 Farmland values slipped some in the first half of 2019 in Iowa, Nebraska and South Dakota. But on the whole, the real estate market for cropland remained stable as values continue to slowly adjust to the current margin environment.

The value of 64 benchmark farms tracked by Farm Credit Services of America (FCSAmerica) declined an average of 0.59% in the first six months of 2019. Since the market’s peak in 2013, cropland values are down 20.1% in Iowa, 21.2% in Nebraska and 12.8% in South Dakota in FCSAmerica’s semiannual benchmark farmland study.

Iowa farmland experienced the biggest decline in FCSAmerica’s latest benchmark farmland study. However, values in the state still are up 2.7% compared to a year ago.

Of Iowa’s 21 benchmark farms, 10 decreased in value, three increased and eight saw no change. Ten benchmark farms in Nebraska lost value, five increased and three were unchanged. In South Dakota, values dropped on five farms. The remaining 18 farms held even. Wyoming continues to see values for cropland and pastureland increase. However, the limited number of farmland sales in the state makes it difficult to accurately track trends.

Farmland sales across FCSAmerica’s territory were down in the first two quarters of 2019 compared to the same period in 2018. South Dakota saw the biggest decline so far this year, with 26.7% fewer sales. In Iowa, sales were down 11%, while Nebraska’s combined sales for irrigated and dry cropland dropped 18.4%.

The average quality of land has not changed in the past year, and buyer demand for high quality ground remains strong.