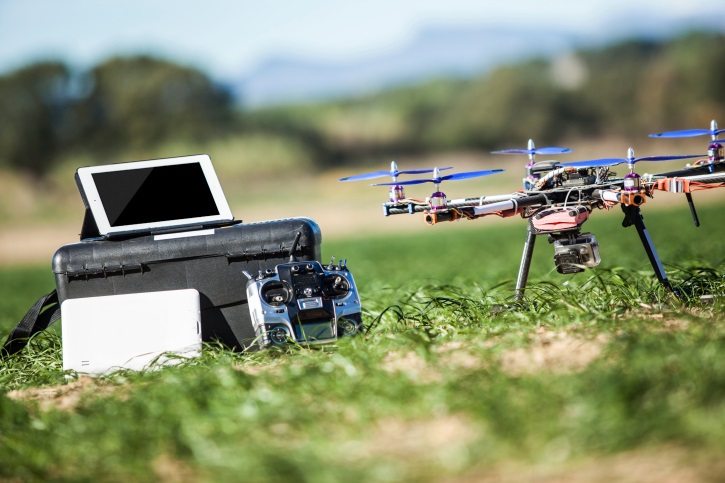 The Federal Aviation Administration Tuesday announced a rule that will allow the use of drones commercially, including for agriculture purposes.

The FAA rule limits most small commercial drone operations to daylight hours and requires operators to get certified every two years. The FAA’s 624-page rulebook allows commercial drones weighing up to 55 pounds to fly during daylight hours lower than 400 feet in the air and the aircraft must remain in sight of the operator. The final rule has a 60-day comment period.

A White House fact sheet issued Tuesday says, for agriculture, unmanned aircraft can monitor crop health in real-time for farmers who are trying to manage farms. Further, the White House says by reducing the need for manned aircraft in agricultural operations, drones can help reduce fatal agricultural aviation accidents and can increase crop yields by providing higher-quality data about the ground below.

Jamie Nafziger is a partner at the international law firm Dorsey & Whitney and is an expert on this topic as she’s been working with businesses on the rules and regulations surrounding drone use. Of Tuesday’s rules she says,

“In a move that will likely accelerate the already booming drone market, the FAA’s new small unmanned aircraft rules significantly ease the burden on businesses which want to make basic commercial uses of UAS.  However, the rules still require FAA pre-approval for more extensive commercial uses.  For instance, if someone wants to fly a drone over their farm for use in precision agriculture, these new rules make doing that much easier.  On the other hand, if someone wants to fly over crowds of people or carry significant payloads, they will still need a waiver from the FAA as they have since September 2014.  Use of drones to inspect pipelines, aerial power lines, or mines, will also require a waiver unless it can be done in line of sight from the ground or from a moving land vehicle in a sparsely populated area.   It doesn’t look like commercial package delivery outside the line of sight will be permitted at this time – the FAA says in its rules that it will not be granting waivers for this type of commercial use,” Nagziger says.

“I’ve had clients ask me if they can hire their nieces or nephews to fly drones for their business and have had to tell them no, unless their niece or nephew is a pilot.  Now, under the new rules, I can say “yes,” so long as their niece or nephew is at least 16 and gets a remote pilot certificate with a small UAS rating (and follows the new UAS rules, of course).  So, we should have lots more eligible operators over the next few months,” Nafziger says.