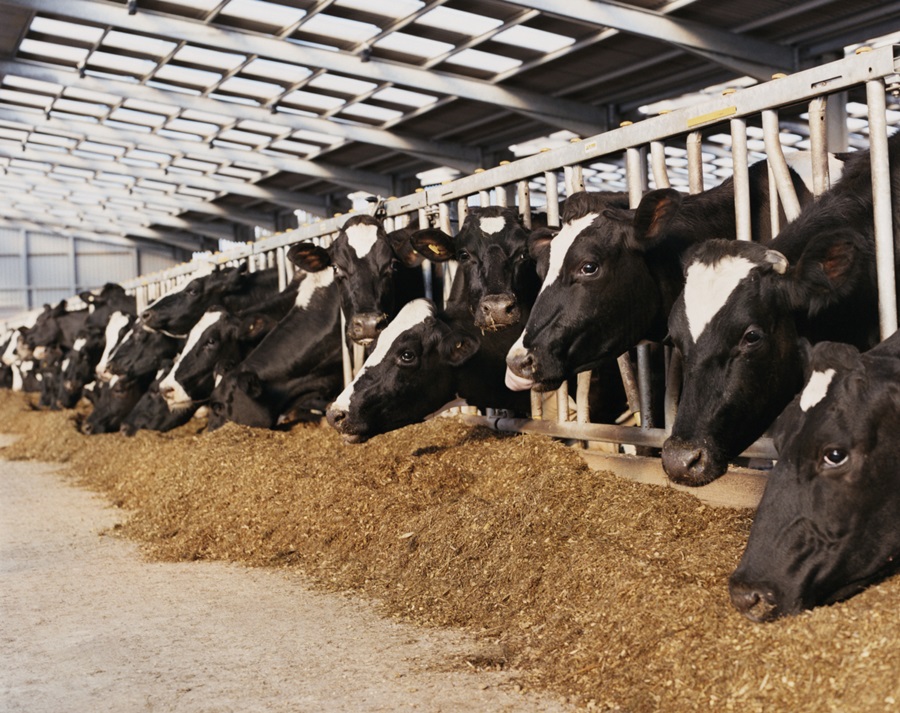 A man accused of abusing calves on a large northwestern Indiana farm has been sentenced to a year of probation after a felony charge was dropped.

Gardozo-Vasquez pleaded guilty Monday before being sentenced. He had also been charged with, a felony count of torturing or mutilating a vertebrate animal. Journal and Courier reports the prosecutor dropped that charge. 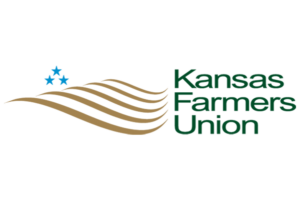