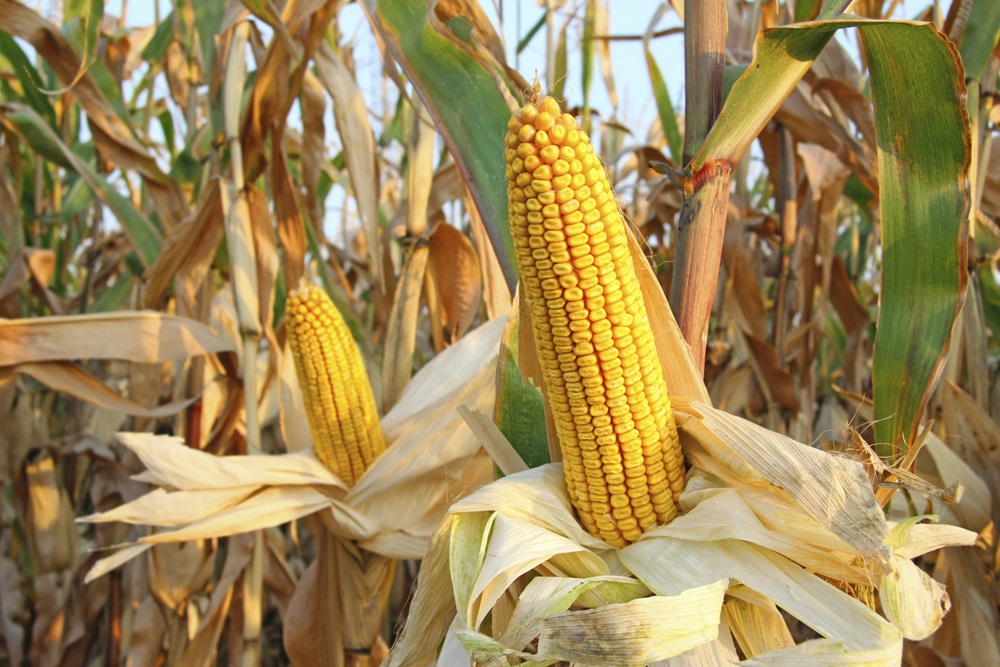 Farmers who plant Bt corn will breathe easier after the EPA released a much softer, less prescriptive version of its proposed rules designed to slow corn rootworm resistance to Bt corn traits.

The finalized rules released Thursday make some new requirements for companies that register Bt corn, such as Monsanto, Dow AgroSciences and Syngenta. Most of these changes aim to improve the reporting of rootworm resistance. The EPA has set standardized triggers for reporting unacceptable levels of rootworm damage to Bt corn to the EPA and clarified an industry-wide definition of rootworm resistance.

Farmers who buy and plant Bt corn will not face any enforceable planting requirements, such as the EPA’s initial draft of the rules recommended in January of 2015. Instead, companies will be required to conduct more aggressive education campaigns encouraging growers to practice resistance avoidance tactics such as crop rotation, pyramided Bt products and the use of non-Bt corn hybrids with soil insecticides.

Companies are celebrating the finalized rules, while some scientists have expressed doubt as to their effectiveness.

“We’ve very pleased with the conclusion we’ve come to on this process,” said Jeff Bookout, Monsanto’s commercial stewardship lead and the chairman for the Agricultural Biotechnology Stewardship Technical Committee (ABSTC), a coalition of biotech companies. “ABSTC worked with the EPA to implement these changes and to come up with a management system that meets the challenges of rootworm today and also provides growers with various options that are compatible with their cropping system.”

“I like the idea of encouraging crop rotation, but I don’t think the framework goes far enough,” countered Bruce Tabashnik, a University of Arizona entomologist and an expert in the development of insect resistance. “I think the biggest problem is there are no apparent consequences for anyone not implementing these desired practices.”

Nor do the finalized rules require increased refuge percentages, which Tabashnik and other entomologists have argued are the most effective way to limit the development of resistance.

The draft also leaves only seed companies in charge of encouraging growers to take up planting practices that could reduce their sales, such as switching to soybeans or to a competitor’s Bt traits, Tabashnik noted.

“It’s like asking the foxes to watch the chicken coop,” he told DTN. “It’s in a company’s interest to sell as much of their product as they can. Asking them to be the advocate for all these tactics that reduce their sales and profits puts them in a conflict of interest situation.”

Most of the EPA’s new rules will be in effect by 2017, according to Nick Storer, the global science policy leader for biotechnology at Dow and a member of the ABSTC’s steering committee. Here’s what will be required of Bt-corn users:

— To gain more education on best management practices for corn rootworm. In some cases, the education will come directly from the company, namely in the annual product use guide for a Bt corn product. But the company will also have to rely on seed dealers, ag retailers, crop consultants and university Extension staff to distribute company recommendations, Bookout said.

— To scout and promptly report unexpected rootworm damage to seed companies. Companies will want to hear of any single Bt-corn hybrids that show a root damage rating of one node or more, and any pyramided Bt corn products showing damage of a half a node or more. They will then be required to investigate and report their findings to the EPA. Ultimately, the agency hopes to make this information public, so growers can see where the most recent corn rootworm resistance is located.

— To follow a mitigation plan if rootworm damage is found, which will be developed with help from the seed company. The plan will involve rotating to a non-host crop, like soybeans, increasing refuge sizes, or planting different Bt traits and will be strongly recommended, though not mandatory. “It’s difficult, if not impossible, to dictate to a grower and tell him what to do,” noted Bookout. “But if he continues to use the same practices over and over again that caused damage on his farm, because he isn’t implementing best management practices, that makes it very hard for us to continue to work with that person as a customer.”

— To receive and act on alerts from a seed company if a neighbor has problems with a trait you’re using. The company will notify growers within a half-mile from a reported Bt corn failure, with recommendations on changing planting practices to avoid allowing the resistant beetles to spread.

— To follow a consistent, industry-wide definition of rootworm resistance. The EPA has laid out a formal definition of corn rootworm resistance to a Bt product so all companies and scientists will be on the same page regarding what constitutes a true Bt-corn failure, said Storer. That definition will be publically available when the registrations are finalized and published, he said.

— Any Midwestern corn grower who farms where corn rootworm pressure and Bt-corn use is high. The EPA has singled out “portions of Iowa, Illinois, Nebraska, western Indiana, southwestern Wisconsin, southern Minnesota, and eastern South Dakota” in its finalized document, but state agriculture departments may add to that list in the months to come.

— Growers who have planted continuous corn in past years and continue to do so.

— Growers have used the same Bt traits multiple years in a row.

— Growers with a history of “spotty compliance with current refuge requirements.”