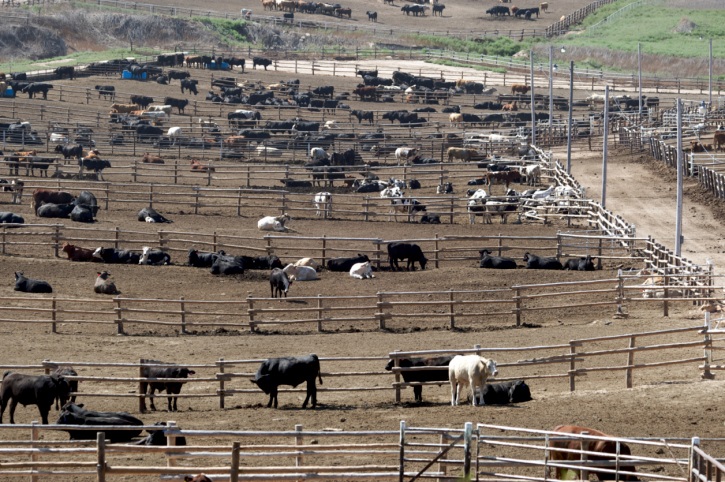 Information released to environmental groups about concentrated animal feeding operations, or CAFOs, will be scaled back under a settlement reached Monday in a multi-year legal dispute between a number of agriculture interest groups and the U.S. Environmental Protection Agency.

The settlement between the American Farm Bureau Federation, the National Pork Producers Council and the EPA, came about after a federal appeals court ruled in September 2016 the agency had erred in not exempting the release of personal information about CAFO owners through the Freedom of Information Act.

The EPA decided to end the dispute.

“Plaintiffs, AFBF and NPPC, and defendants, Administrator Scott Pruitt and EPA, wish to avoid any further litigation and controversy and to settle and compromise fully any and all claims and issues that have been raised, or could have been raised in this action, which have transpired prior to the execution of this stipulation of settlement and dismissal,” the settlement filed in the U.S. District Court for the District of Minnesota stated.

As part of the settlement, EPA agreed to release only the Clean Water Act permit status, city, county and five-digit zip code of CAFOs.

DTN/The Progressive Farmer also filed a FOIA request in order to learn what information was being given to other FOIA-requesting groups.

AFBF President Zippy Duvall said in a statement the settlement is a “major victory” for personal privacy.

The information released involved tens of thousands of farmers and ranchers, according to the American Farm Bureau Federation.

The settlement requires groups who received information from EPA to return or destroy the documents.

In February 2015, the U.S. District Court for the District of Minnesota ruled that because some of the information had been posted online by state agencies, EPA was free to publicly release the same information. The Minnesota court ruled the agriculture groups didn’t have standing in the case because the information release did not hurt the plaintiffs, according to an opinion released by the court.

The American Farm Bureau Federation and the National Pork Producers Council appealed the district court’s decision, arguing the information divulged typically leads to a home residence of a farm or ranch family.

Last summer, a three-judge panel of the U.S. Court of Appeals for the Eighth Circuit in St. Louis ruled that the district court erred in not exempting the release through the Freedom of Information Act and ordered the case be sent back to a district court in Minnesota.

That is where the American Farm Bureau Federation and the National Pork Producers Council had sought injunctive relief, including requiring the environmental groups to return information to EPA.

The appeals court found that “EPA abused its discretion in deciding that the information at issue was not exempt from mandatory disclosure under Exemption 6 of FOIA (Freedom of Information Act).”

Exemption 6 excludes the release of information including “personnel and medical files and similar files the disclosure of which would constitute a clearly unwarranted invasion of personal privacy.” The Eighth Circuit ruled that members of the two farm groups had sufficient evidence the information released caused injury.

As part of the settlement, EPA has agreed to train agency employees on the FOIA exemption.

“Defendants agree to conduct training for managers in EPA’s Office of Water and regional and headquarters FOIA coordinators regarding the agency’s obligations under the FOIA and the Privacy Act,” the settlement said.

“Among other things, the training will focus on Exemption 6 of the FOIA, the Privacy Act, and other relevant privacy issues. The training will be conducted in the 2017 calendar year.”

Throughout the legal challenge, EPA argued the information release had not caused injury because the agency pulled the information from public websites of other state agencies before releasing it to environmental groups.

Bill Even: U.S. pork industry learns from adversity and looks to the future