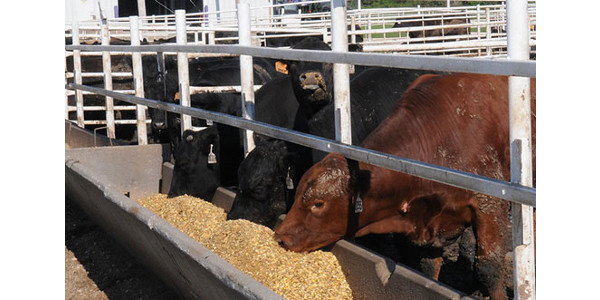 The COVID-19 pandemic disrupted the beef supply chain and consumer beef demand but the industry is working through a backlog of market-ready animals. (Courtesy of K-State Research and Extension)

MANHATTAN, Kan. — The beef cattle industry has already experienced three big “shocks” this year and the effects are ongoing, but have been blunted to some extent, according to a Kansas State University agricultural economist.

The first jolt came in mid-March when the COVID-19 pandemic sparked stay-at-home orders in most states.

“That had big implications for food consumption,” said Glynn Tonsor, a livestock market specialist with K-State Research and Extension. Those implications included restaurant and school closures – two large outlets for U.S. beef. As that happened, demand for beef shifted to grocery stores which were allowed to stay open. The actions disrupted the long-established flow of the beef supply chain.

The second shock happened soon after when clusters of COVID-19 cases began cropping up among employees in meat processing facilities, forcing some to shut down temporarily to control the spread of the virus, said Tonsor, presenting his Beef Cattle Outlook at the recent virtual 2020 K-State Risk & Profit Conference.

That left market-ready cattle and other livestock in some areas with no market to go to. The effect was a bottleneck, with a backlog of market-ready animals growing for a time, but fewer processing facilities to handle them. Tonsor estimated that cattle and hog processing dropped by as much as 40% during the spring.

As that bottleneck was developing, so too were disruptions to export channels, which have become increasingly important to the beef industry in recent years. The worst of the “pinch point,” Tonsor said, was the last week in April.

Though some characterized that time as a developing meat shortage, Tonsor said that’s not accurate: “There was no shortage of animals. There was a disruption in the flow and at times the variety of products that consumers could get. But for the calendar year, we not only expect beef production to be higher, but also domestic beef consumption to be up.”

The third shock stemmed from the first two. When consumers knew they would be staying at home and limited in their movements and also learned of meat processing slowdowns, some bought up large quantities of beef and other food and goods, which was characterized as a hoarding situation.

“The shift to more at-home consumption highlighted that not all meat is equal,” Tonsor said, noting that demand for ground beef products strengthened while demand for steaks and related cuts – those normally sold to restaurants – weakened.

Despite disruptions to beef exports, overall international trade has helped temper the negative effects of the pandemic on the U.S. beef industry, Tonsor said, warning that a growing protectionism sentiment in the United States will work against the marketing of beef exports.

As of June 1, Tonsor said there were about 1 million head of cattle backed up in the supply chain because of packing plant closures and marketing chain disruptions. By Labor Day, however, he believes much of the backlog will be processed.

“We’re getting much more current,” he said, but cautioned, “these plants have been running quite hard. We can’t take labor availability for granted. I don’t anticipate another situation where we have a 40% decline in production like we did in April, but we could still have some dips.”

He shared the most recent live cattle price outlook released by the Livestock Marketing Information Center which estimated the average slaughter steer price for the third quarter this year at $99 to $102 per hundredweight (cwt), which would be down 7.1% from a year ago. 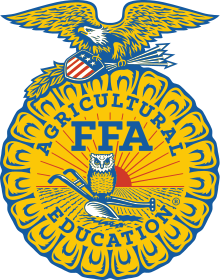 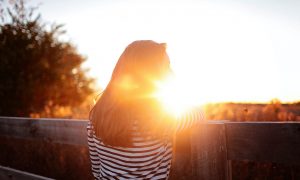