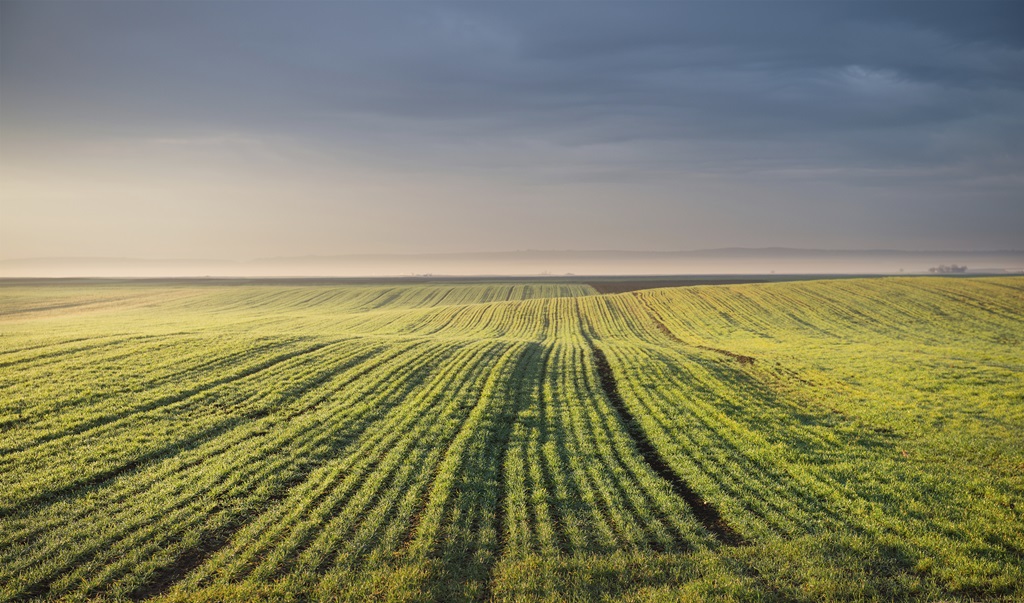 CHICAGO (Reuters) – A combination of delays to autumn planting and dry conditions in the southern U.S. Plains have left the hard red winter crop vulnerable to freeze damage, crop experts said, which could further tighten supplies of high-protein wheat.

A cold spell is forecast for later in December. Any freeze in coming months could pose an outsize threat to supply, given there is already a shortage of high-protein wheat. U.S. data in January is expected to show farmers have planted even less winter wheat than a year ago, when U.S. acreage fell to the lowest level since 1909.

Heavy rains in early October in Kansas and Oklahoma slowed seeding of the 2018 crop, leaving wheat plants less time to produce tillers, or stems, and secondary root systems ahead of winter dormancy. The under-developed plants are less resistant to the cold.

“We’ve still got a lot of very small wheat. We are not where we’d like to be at this point as far as plant development (goes),” said Mark Hodges of Plains Grains, a wheat industry group based in Oklahoma.

“I am not saying the sky is falling. But … we could lose some plants,” Hodges said.

Hard red winter wheat, the biggest U.S. wheat class, is grown in the southern Plains and milled into flour for bread.

After the heavy rains in October, dry conditions set in.

In Kansas, the biggest U.S. wheat producer, virtually the entire state is abnormally dry and one-fifth of the state is in moderate drought, according to the latest weekly U.S. Drought Monitor, which is compiled by a consortium of climatologists.

In Oklahoma, the No. 3 winter wheat grower last year, 28 percent of the state is in severe drought and more than half is in moderate drought.

The winter months are typically the driest of the year in the region, and moisture will not help dormant plants to grow much. However, snowfall can act as a blanket, protecting the crop from frigid air.

A cold spell is expected in the Plains in the last week of December, said David Streit, an agricultural meteorologist with the Commodity Weather Group. While it is too early to say how cold it will get, a few forecasting models projected temperatures falling below zero degrees Fahrenheit (minus 18 Celsius), Streit said.

“I don’t think we’ll be able to improve the moisture situation substantially, even if we do pick up a snow event out of this. But it (snow) would be really helpful to avoid the winterkill risk,” Streit said.

The shortage of high-protein HRW wheat has sent premiums soaring in the cash market. The premium for HRW wheat with 12 percent protein on Thursday was about $1.98 per bushel above the benchmark K.C. March futures price, after reaching a 9-1/2 year high last week at $2.15 over futures.

The premium for 12 percent protein wheat has doubled since trading at about $1.00 above futures in mid-August.

The U.S. Department of Agriculture is scheduled to issue its first estimate of winter wheat plantings for the 2018 harvest in January.