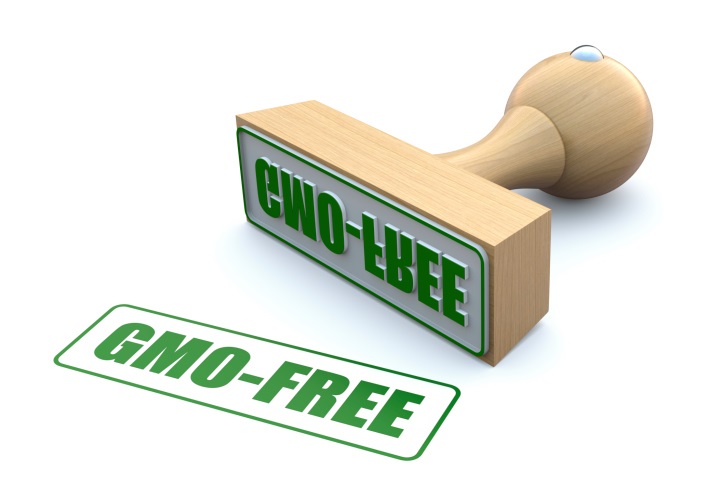 Rules for labeling foods made with genetically modified organisms (GMO) will be drafted by USDA and food companies are waiting to see what the rules will look like before modifying their existing labeling policies.

“We look forward to reviewing the USDA guidance as it develops,” Bridget Christenson, spokeswoman for General Mills, Inc., told Bloomberg BNA in an email. “Regarding our plans on future labeling, we will need to review USDA’s guidance once finalized, talk with our consumers on their preferences, and develop our long-term plan.”

General Mills and several other major food makers opted to get ahead of a Vermont law requiring explicit on-package labeling of products containing GMO ingredients. The law went into effect July 1, but legislation (S 764) passed by Congress and awaiting a likely signature by the president would preempt the requirement, instead creating a less-strict, but still mandatory, nationwide labeling rule.

Companies with existing GMO labeling policies have two options: drop GMO labels until USDA creates labeling rules within the two-year time frame required under the new federal law, or continue on with their own disclosure policies, changing them once USDA releases final rules. Thus far, most companies are opting for the latter approach.

Congress’ bill would require companies to disclose when food is made with genetically modified ingredients using on-package text, a USDA-created symbol or an internet link in the form of a QR code scanned by smartphones.

Tomas Hushen, a spokesman for Campbell Soup Co., said that the company would keep its GMO labels for the time being, and that the company had not made plans to begin using a USDA-created symbol or QR code to disclose GMO information. The company is working with regulators to create clear and informative labeling, Hushen told Bloomberg BNA in an email.