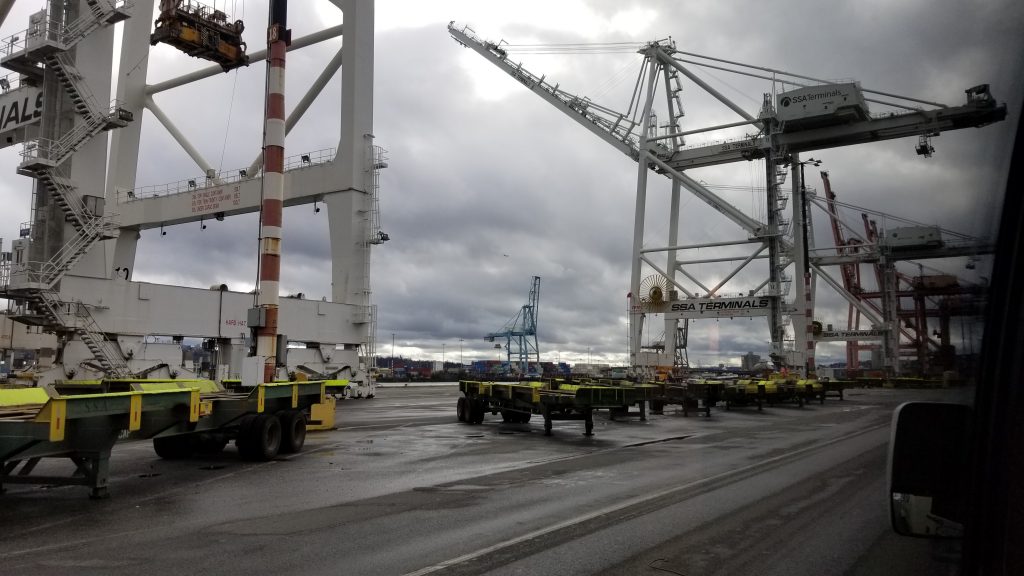 Trade was poised for a boost after Beijing and Washington removed punitive tariffs on some of each other’s goods in a trade truce. But those gains were offset by Chinese anti-virus controls that shut down much of the world’s second-largest economy starting in late January.