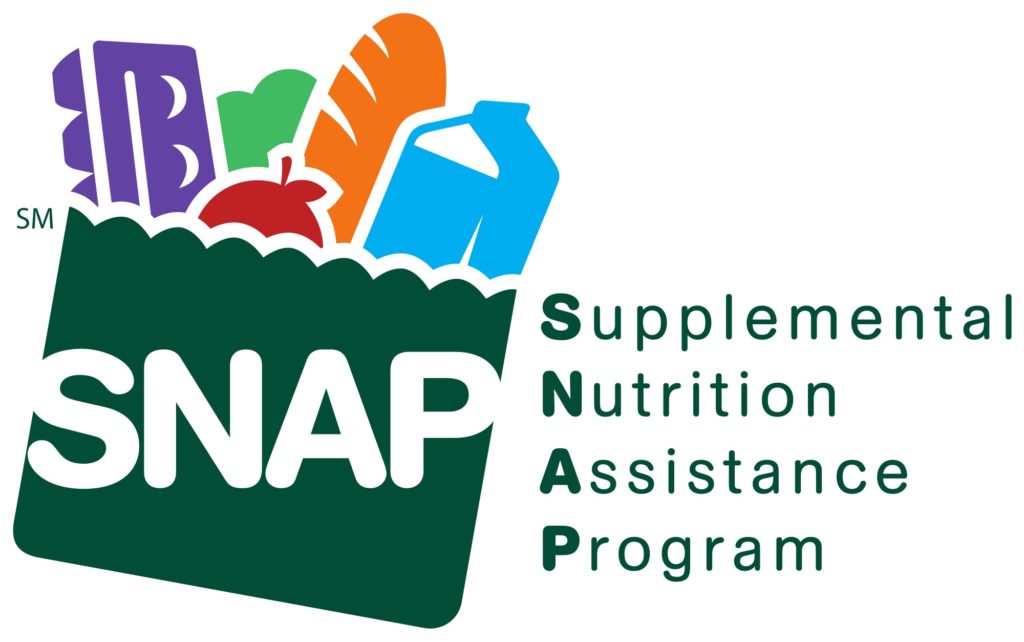 WASHINGTON– Rep. Marcia L. Fudge, Chair of the House Agriculture Subcommittee on Nutrition, Oversight, and Department Operations in a statement Monday highlighted the House’s support of a lawsuit to block the Administration’s rule eliminating state flexibility to administer benefits based on their own need and economic condition through the Supplemental Nutrition Assistance Program (SNAP). Fudge issued the following statement on the suit, brought in Washington, and filed by the attorneys general of 15 states, including the District of Columbia:

“The House is proud to stand and fight this Administration’s attack on hungry Americans. In our brief, we cut through the White House’s rhetoric in four ways:

“First, no matter how the Administration tries to sell this, it is not only stripping SNAP benefits from 700,000 hungry, low-income Americans, it is boasting about this travesty as a great accomplishment. Their ‘accomplishment’ is not returning people to work, it’s kicking people off SNAP.

“Second, for a White House that has criticized past Administrations for their perceived regulatory overreach, this iteration of USDA is merely using the same tactics to accomplish its own political objectives. What’s more, the Administration is pushing the same far-Right policy goals that a bipartisan Congress historically rejected in the 2018 Farm Bill.

“Third, Republicans, who have long prided themselves on being the party of federalism and states’ rights, have completely exposed themselves as hypocrites by eliminating the rights of states – red and blue alike – to determine what their own citizens need and serve them accordingly.

“Finally, the Administration’s rule does real harm to SNAP’s ability to accomplish its mission, even by USDA’s own analysis. SNAP combats food insecurity, erosion of public health, and family instability. It fights malnutrition and hunger, lifts millions out of poverty, and improves the health of countless low-income households. Yet, despite the historic contributions of SNAP to the well-being of individuals, their families, and their communities, this Administration has pursued political cuts to it at all costs.

“For our part, the House will fight this hypocritical and political cruelty. This is the first of three attempts to kick hungry people off SNAP, and we will be there at every turn, waiting to expose the Administration’s shameful actions.” 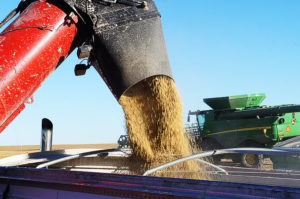 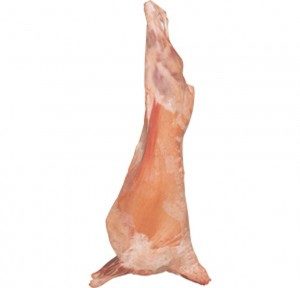