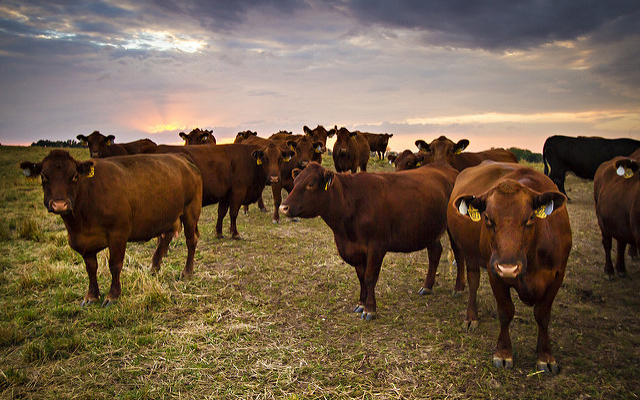 The U.S. Cattlemen’s Association expressed disappointment last week because country of origin labeling was not included in the U.S.-Mexico-Canada Agreement. The group penned a letter to President Donald Trump following House passage of the USMCA implementing legislation.

Leo McDonnell, USCA Director Emeritus, wrote, “this administration promised to “Make America Great Again,” but it is becoming evident this does not include U.S. ranchers.” He called the lack of COOL in USMCA “disheartening at best.” The letter presented years of data, dating back to 1988, as evidence of unfair trade in the beef sector by Canada and Mexico, in making a case for the necessity of COOL.

COOL, which is illegal by World Trade Organization standards, was in place but repealed by the U.S. Congress after Canada and Mexico planned trade retaliations.

“I appreciate that USMCA may be too far along to address some of these measures, but I feel it is important that, at the minimum, the record needs to be set straight,” McDonnell said.