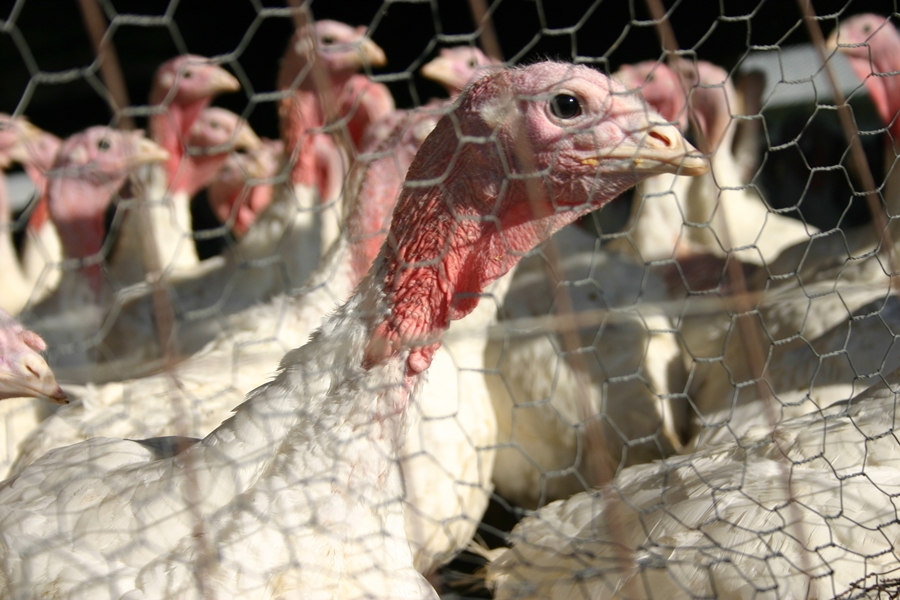 Authorities in eastern Poland say bird flu is responsible for the deaths of at least 25,000 turkeys in poultry farms near the country’s borders with Ukraine and Belarus.

Polish veterinary authorities on Thursday were planning to cull tens of thousands of birds in the Lubartow area, a major poultry farming region. Police were blocking access to the affected area to non-residents.

Chief veterinarian Pawel Piotrowski, confirmed that the deadly H5N8 virus was responsible for the turkey deaths in two farms in a village 45 kilometers (28 miles) from the border. It was not clear how the virus reached the farms.