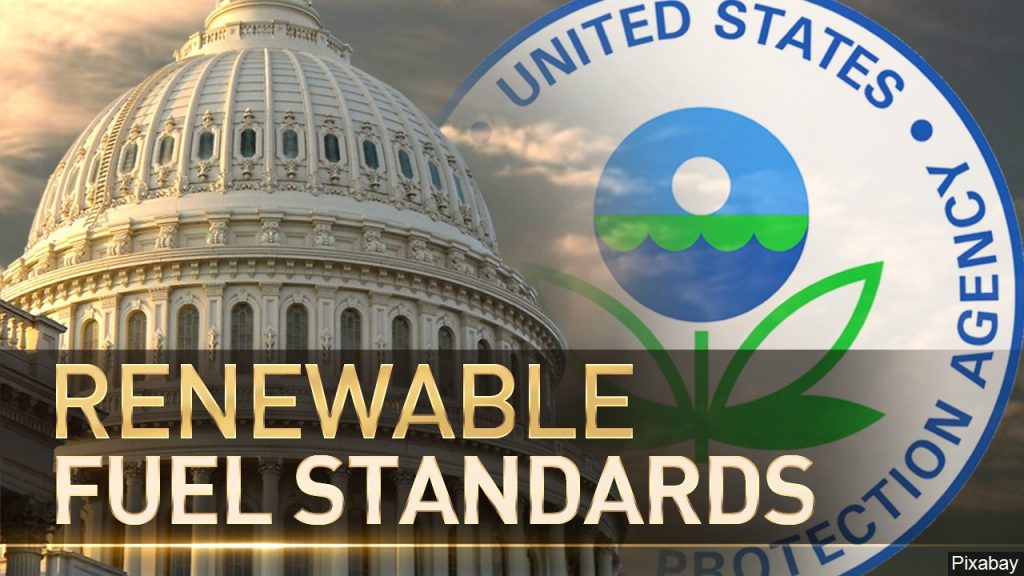 The Biofuels Coalition filed a brief challenging the Environmental Protection Agency’s decision in August of 2019 to approve 31 small refinery exemptions under the Renewable Fuels Standard for 2018.

The group submitted the brief to the D.C. Circuit Court of Appeals, arguing that the EPA lacked the authority to issue such exemptions and that it acted arbitrarily and capriciously in attempting to do so. The coalition includes Growth Energy, Renewable Fuels Association, National Corn Growers Association, National Biodiesel Board, American Coalition for Ethanol, and the National Farmers Union.

“Among all of EPA’s indefensible actions surrounding small refinery exemptions in recent years, the agency’s two-page decision to grant 31 waivers from 2018 RFS compliance takes the cake,” coalition representatives say. “Enough is enough.” The groups told the court that the EPA has absolutely no legal basis for continuing to destroy demand for renewable fuels, which is contrary to the intent of Congress for the RFS program.

“When it adopted the RFS in 2005, Congress clearly intended for the waiver program to be temporary in nature,” they say. “But 15 years later, some refiners who’ve complied with the obligations in the past are trying to say they still need more time to comply with the current obligations.” 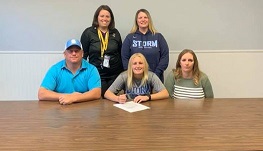 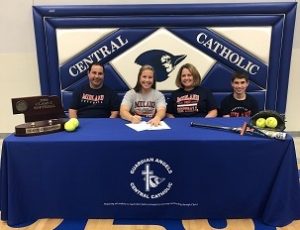 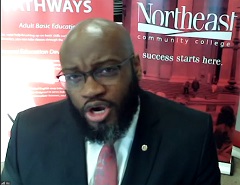