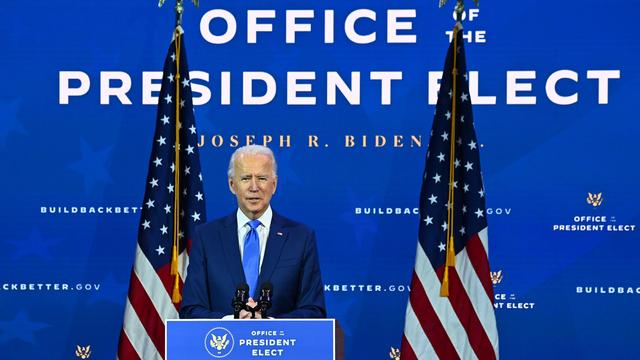 ABC News says Biden wants to be able to maximize his leverage in future talks with the Southeast Asian nation. Biden says, “I’m not going to make any immediate moves, and the same applies to the tariffs. I’m not going to prejudice my options.” Under President Trump, the U.S. and China engaged in a yearlong trade war that has been frozen in place since the two sides reached the Phase One trade deal in January.

There have been some industries that benefited from Trump’s trade policies, but the actions have been panned by the business community and many trade experts. ABC News says most of the tariff costs have been paid for by American consumers and businesses. Biden’s January goal will be to restore U.S. relationships with allies to strengthen his negotiating position with China. He says the key to talks with China is leverage and, in his view, “We don’t have it yet.”