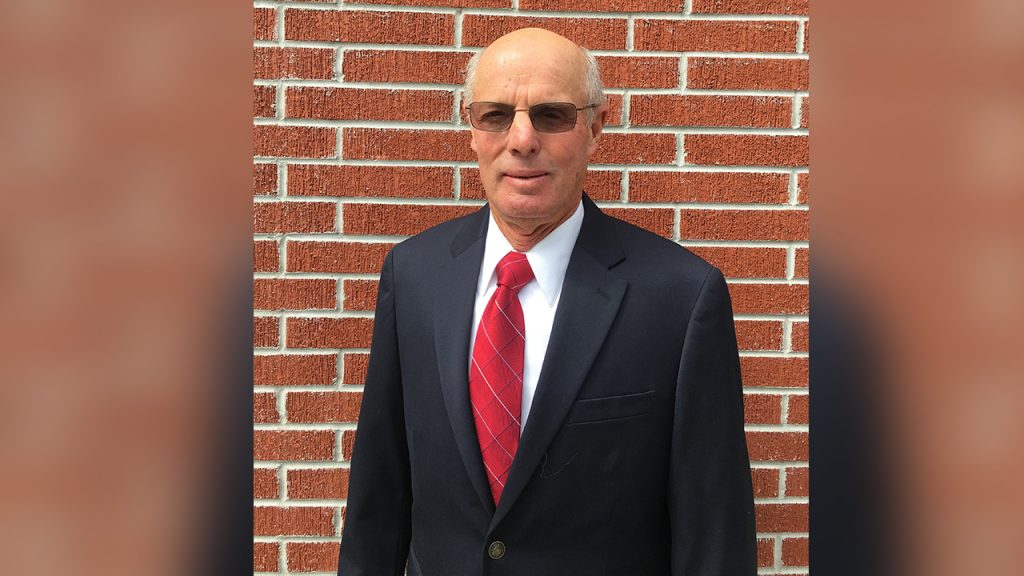 Rick Dunbar of Eustis was recently appointed by Governor Pete Ricketts as director for District 7 on the Nebraska Wheat Board (NWB).

Throughout his time in the wheat industry, Dunbar says the thing he enjoys most is the people he has met along the way, the same people he will represent as a new board director.

“I am pleased to be selected as a member of the Nebraska Wheat Board.” Dunbar says. “Hopefully my involvement on this board can be of service to the wheat growers of Nebraska.”

Dunbar will serve a five-year term that will conclude June 30, 2025. As District 7 director he will represent the entire state of Nebraska.