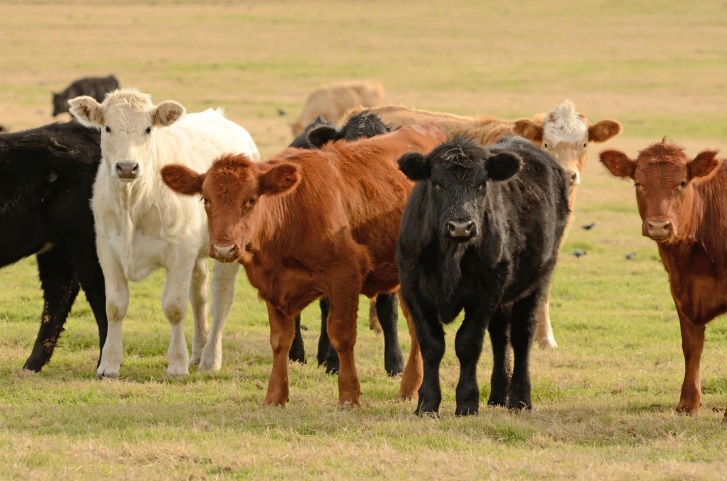 The Nebraska Department of Economic Development (DED) announced a brief pause on Tuesday on the application process for Small Business Stabilization Grants for livestock producers.

The DED said they’re instituting the pause to allow necessary time to validate all applicants in a timely manner and avoid potential delays to serving grantees.

Nebraska Department of Agriculture Director Steve Wellman also noted that immediate issues were brought to their attention as producers started to apply.

“As the State of Nebraska began taking applications, we became aware that a significant number of applicants were being rejected due to a discrepancy in the required information from their state income tax forms,” said Wellman. “This discrepancy, originally meant for verification that two thirds of the applicant’s gross income comes from farming or ranching, unintentionally disqualified certain applicants from eligibility.”

Wellman said the state is taking time to thoroughly review and address the problem to ensure it is functioning correctly.

To preview the eligibility requirements and view instructions on how to apply, visit https://getnebraskagrowing.nebraska.gov/ag-grants/.