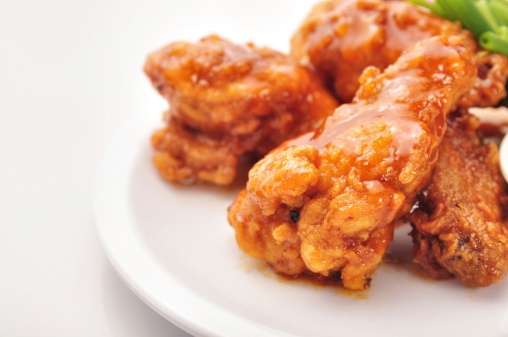 To put that in perspective, if Kansas City Chiefs’ coach Andy Reid ate three wings per minute, it would take him about 900 years to eat 1.4 billion wings. Council spokesperson Tom Super says when it comes to Super Bowl menus, wings rule the roost.”

The Council asked wing-eaters about their habits, and roughly two thirds of Americans, 65 percent, who eat chicken wings, claim they like to do so while watching a major sporting event like the Super Bowl. Half, 51 percent, claim that they believe chicken wings should be the official food of the Super Bowl. 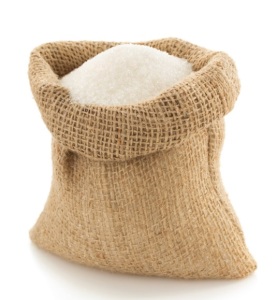