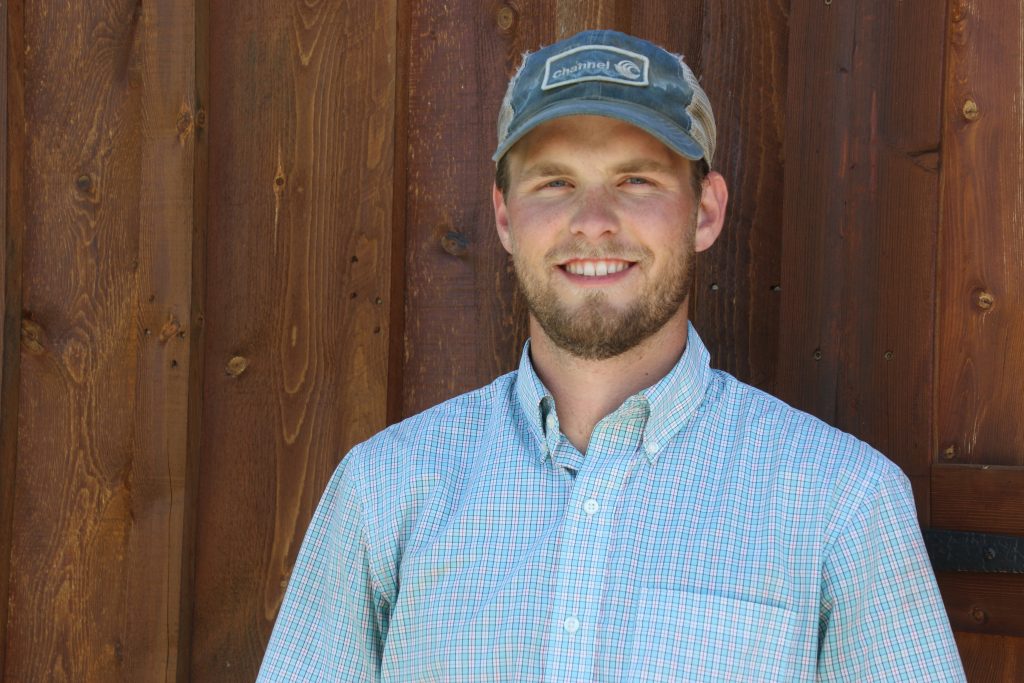 Ibach received the top score of the contestants who advanced to the final round of the Discussion Meet contest. Rather than debating, contestants work to develop a solution to a problem being discussed, building on each other’s contributions. Competitors in the annual contest must be prepared to speak on several current agricultural related topics; the selected question is announced a short time prior to the contest round.

Ibach is a Buffalo County Farm Bureau member and serves on the YF&R Committee. Alec is a fifth-generation farmer/rancher on his family’s farm near Sumner. He also owns his own agriculture input business selling seed corn, cover crops, and chemicals. His wife, Meredith, is a kindergarten teacher in Kearney.

Farm Bureau members between the ages of 18 and 35 can participate in the Young Farmers and Ranchers Discussion Meet competition. As a Nebraska winner, Ibach will receive $500 and the opportunity to compete in a virtual contest at the American Farm Bureau Virtual Annual Convention to be held January 10-13, 2021. For more information, visit www.nefb.org/yfr.