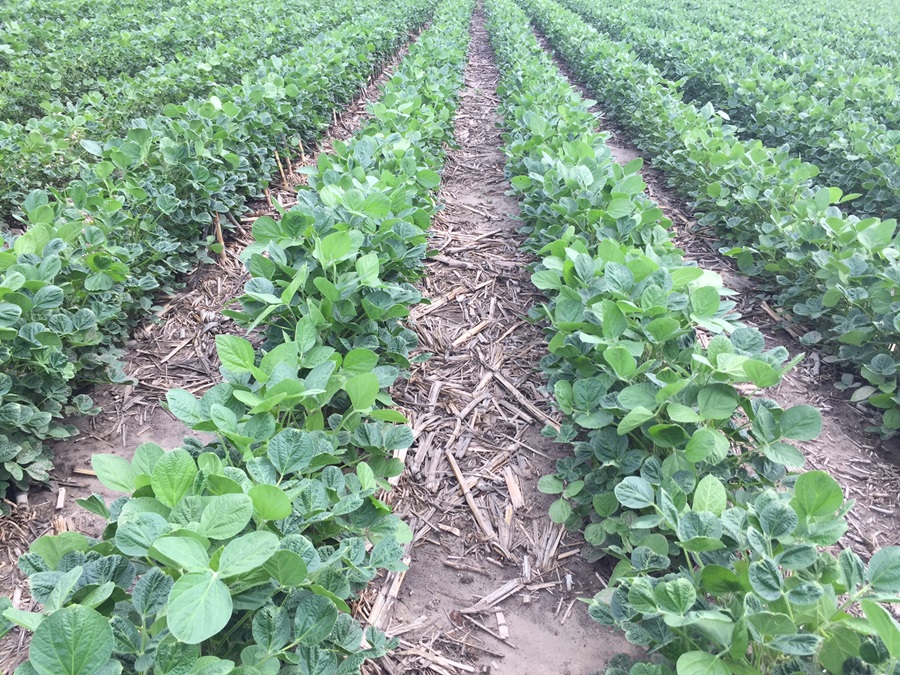 The Agricultural Retailers Association and the National Council of Farmer Cooperatives are asking the Environmental Protection Agency for clarification on dicamba.

Earlier this week, the EPA issued a cancellation order on the use and distribution of dicamba products. The EPA says under the order that farmers or applicators with existing stocks of dicamba may apply the herbicide until July 31st. “While the agency’s cancellation order provided some guidance to end-users as well as applicators, it failed to address several scenarios where the product is still in the pipeline at various points in the supply chain,” the groups say in the letter.

“These questions will need quick answers during this critical time of the growing season as weeds will not wait for a protracted legal analysis.” An example of one of the scenarios the groups are referring to is a producer has pre-paid or contracted for the product before June 3 but hasn’t had it delivered yet. The letter also notes that multiple states allowed the continued sale and distribution of these products after the court’s decision.

Because the EPA order is retroactive to June 3, the industry needs guidance on whether or not farmers can use any product they bought between June 3rd and June 8th.