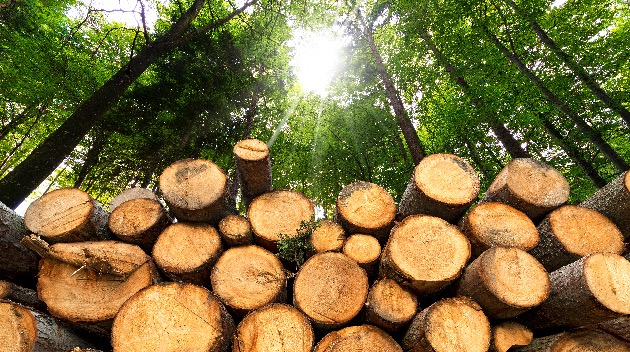 (NEW YORK) — Transforming crop and timber production to a sustainable model could reduce the extinction of species by mitigating one of the great drivers of terrestrial wildlife decline, according to a new study.

Loss of habitat is often to blame when the status of a species’ potential to survive worsens. But while the major direct threats to species have been well documented, establishing specific targets for threat reduction is complex due to the large number of threatened species — more than 30,000 on the International Union for Conservation of Nature’s Red List of Threatened Species — as well as rapid deterioration and large variation in extinction risk to species and the threats impacting them, according to a study published in Nature Ecology & Evolution on Thursday.

A new metric, the species threat abatement and restoration (STAR) metric, allows businesses, governments and society to assess their potential contributions to the global species loss. STAR can also calculate specific targets at a national, regional, sector-based or institutional level.

The metric found that restoring habitat opportunities in certain places “could reduce species extinction risk to levels that would exist without ongoing human impact,” researchers state. Crop production accounts for about 24.5% of the global STAR score, while logging and wood harvesting accounts for another 16.4%.

These figures lead researchers to believe that removing threats to wildlife from crop production, as well as actions such as land sharing to land sparing, the setting aside of land for biodiversity conservation, could reduce the global extinction risk for amphibians, birds and mammals by 24%.

Ending threats caused by unsustainable logging globally would reduce this by a further 16%, while removing threats associated with invasive alien species would reduce the risk by 10% more, according to the researchers.

“For years, a major impediment to engaging companies, governments and others in biodiversity conservation has been the inability to measure the impact of their efforts,” IUCN Director General Dr. Bruno Oberle said in a statement. “By quantifying their contributions, the new STAR metric can bring all these actors together around the common objective of preserving the diversity of life on Earth. We need concerted global action to safeguard the world’s biodiversity, and with it our own safety and wellbeing.”

Complete alleviation of threats to a great majority of species could halt the decline and promote sufficient enough recovery in populations that their status on the IUCN’s Red List could be improved to the category of “Least Concern,” researchers said.

A global framework with revised targets and goals for 2030 is currently being negotiated using the new metric. 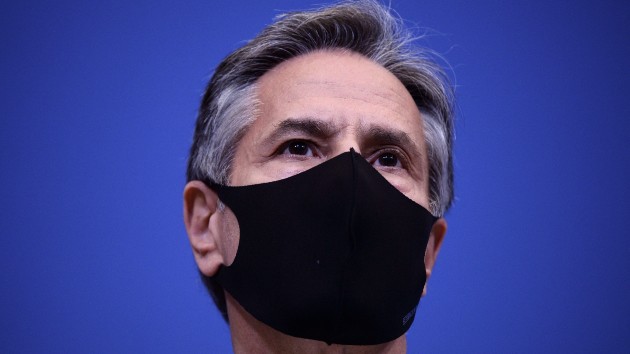 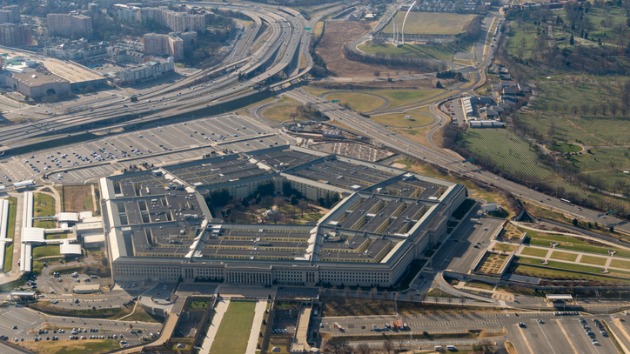 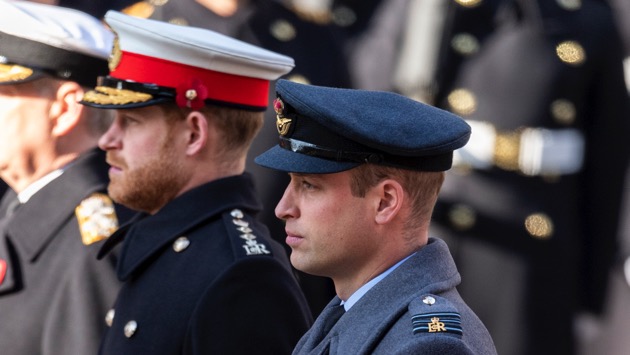 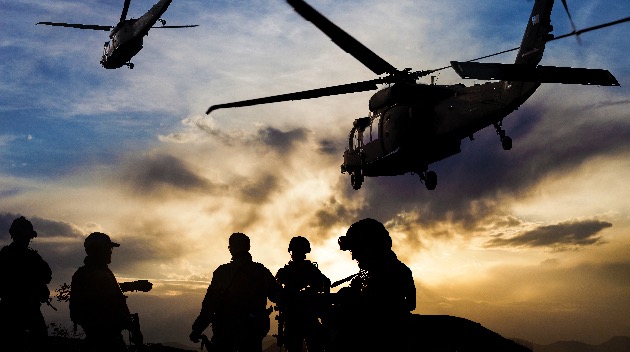